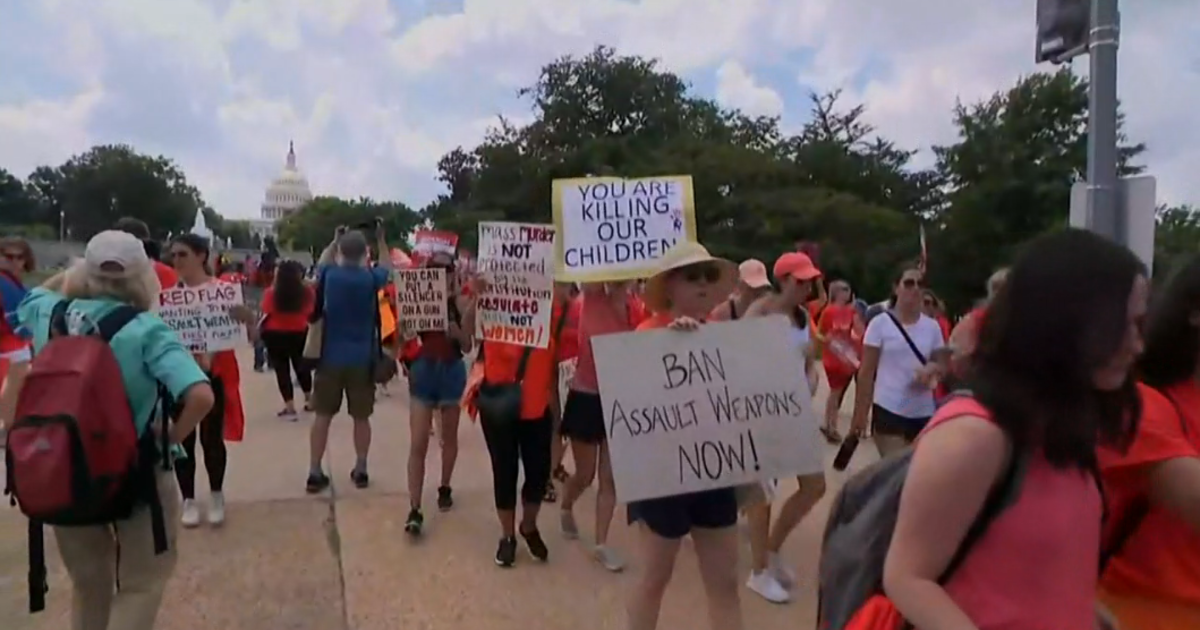 CHICAGO (TBEN)– Hundreds of people affected by mass shootings marched to Capitol Hill on Thursday to demand a federal ban on assault weapons.

The march will begin at noon, but organizers will be in the Capitol all morning.

The activists include members of the Highland Park community, who were affected by the July 4 mass shooting that killed 7 people and injured dozens of others. The local activists join the survivors of Uvalde, Sandy Hook, Columbine and Parkland.

Speakers at the event include the mother and father of students killed at Robb Elementary School, a doctor who survived the Highland Park parade shooting and a survivor of the Pulse Night Club shooting in Orlando.

The group is demand a federal ban on assault weapons and finally marched in DC in July.

Lieberman’s perspective is not just that of a survivor. She is Dr. Emily Lieberman – a pediatrician at Lurie Children’s Hospital – and on Thursday she will speak with victims and survivors of more than 12 mass shootings from across the country.

“My role is to move forward to use my voice as a mass shooting survivor to protect the health and safety of this country’s children,” Lieberman said. “This is a crisis, and it’s a public health crisis — and it requires a public health solution.”

ABOUT US
The Bharat Express News is your daily dose of Latest News, Entertainment, Music, Fashion, Lifestyle, World, Cricket, Sports, Politics, Tech, Business News Website. We provide you with the Latest Breaking News Straight from the India & all around the World on different categories.
Contact us: [email protected]il.com
FOLLOW US
© The Bharat Express News All Right Reserved
Go to mobile version