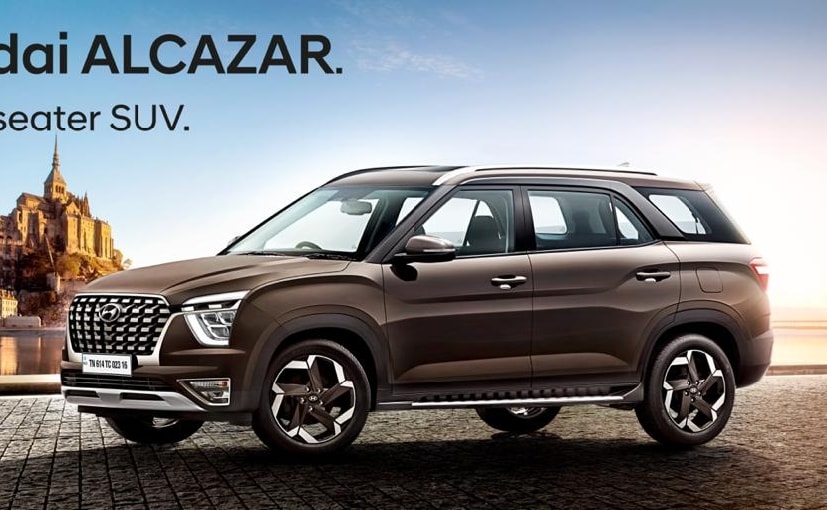 The Hyundai Alcazar is the company’s latest SUV to share its underpinnings with the Creta. Here’s a look at the full engine specs and other details the SUV will offer.

Hyundai Alcazar to go on sale in India later this year

Hyundai India is set to launch its 7-seater SUV in the country called Alcazar and the company has given some details ahead of its debut in the country. Although the dimensions of the car have still not been shared by the company, we know the wheelbase at this time. The Alcazar comes with a 2760mm wheelbase, which is 150mm longer than the SUV it is based on – the Creta (2610mm)
But the main details relate to the engine options that will be available on the car.

The Alcazar will be available with gasoline and diesel engines. The gasoline engine is a 2-liter unit producing 157 hp and 191 Nm of torque. The diesel is a 1.5 liter unit capable of pushing 113 hp and 250 Nm of peak torque. Both engines will be offered with a 6-speed manual transmission and a 6-speed automatic transmission.

Changes have also been made to the suspension setup. It gets a hydraulic rebound stopper in the front strut while the vertical rear shock absorber improves body control. Hyundai has also said the Alcazar will be fitted with 18-inch alloy wheels.

While not much is known about the interior yet, we do know that the Alcazar will feature 3rd row seats and that it will be available with black or brown upholstery. All three rows will have air vents and the last row will also have reclining seats. Apart from that, the car’s features include ventilated seats, a panoramic sunroof, a 10.25-inch touchscreen infotainment system and more.
The Alcazar will make its world debut in India in April and the car’s price will be announced in May this year.