Hyundai Motor and Kia have decided to temporarily suspend operations at their respective national plant for two days due to a shortage of chips.

Through
Charanpreet Singh (with contributions from IANS)
| Update: 15-May-21 3:23 pm IST

Hyundai Motor and Kia will suspend operations at some of their assembly lines starting next week due to a semiconductor shortage. As reported by IANS, the two South Korean automakers have decided to temporarily suspend the operations of their respective national plant for two days due to a shortage of chips. Hyundai Motor will suspend production of assembly lines – number 5 and number 3 at the Ulsan plant next week on Monday and Tuesday. While the Tucson SUV and Nexo hydrogen fuel cell EV are produced from assembly line 5 at the Ulsan plant, the automaker uses assembly line 3 to manufacture models such as the sedan. Avante and the Venue subcompact SUV. 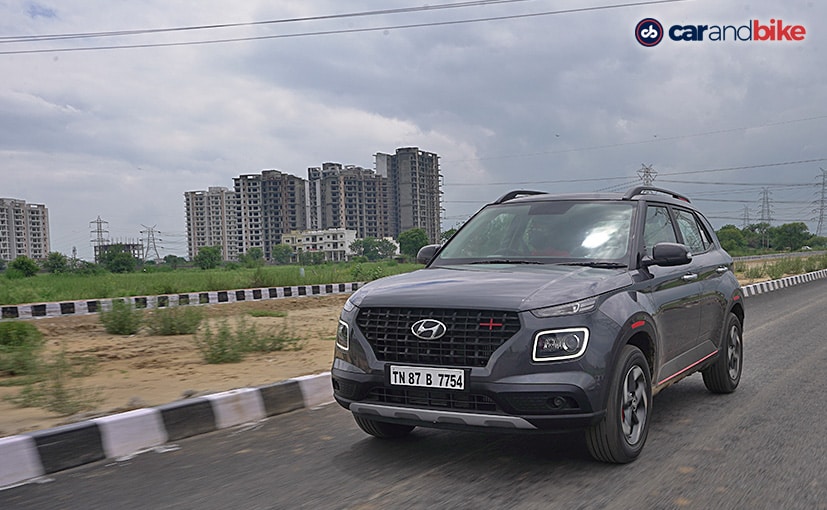 Kia will also suspend manufacturing operations at a national plant due to a chip shortage. The manufacturer will stop production on assembly line number 2 at the Sohari plant on Monday and Tuesday. The automaker makes the Stonic subcompact SUV on this assembly line.

Hyundai had previously suspended assembly line 1 operations at the Ulsan plant which deploys the Kona subcompact SUV and the IONIQ 5 all-electric car from April 7 to April 14. to the shortages of electronic parts that produce the Porter pickup truck. Additionally, Hyundai had temporarily halted production at its Asan plant from April 12-13 and April 19-20 due to the same issues. 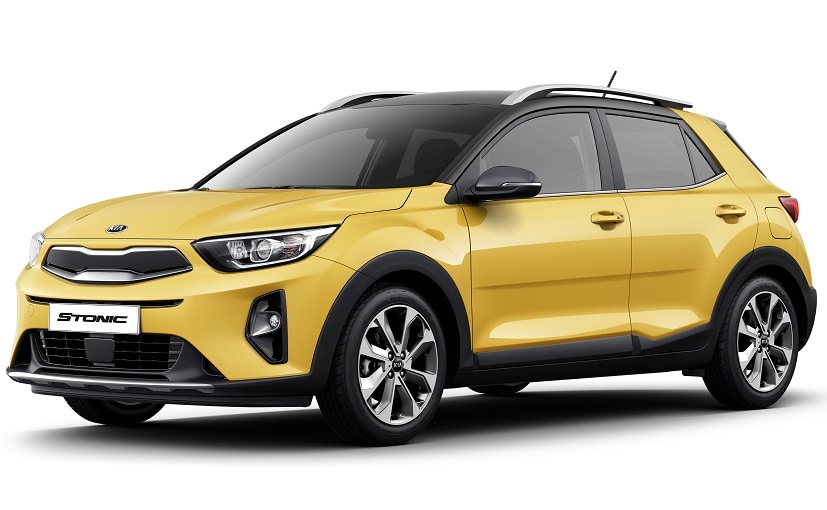 Also read: Hyundai to invest $ 7.4 billion in US by 2025, with electric cars in the spotlight

Suzuki GSX-S1000T could be introduced based on new GSX-S1000