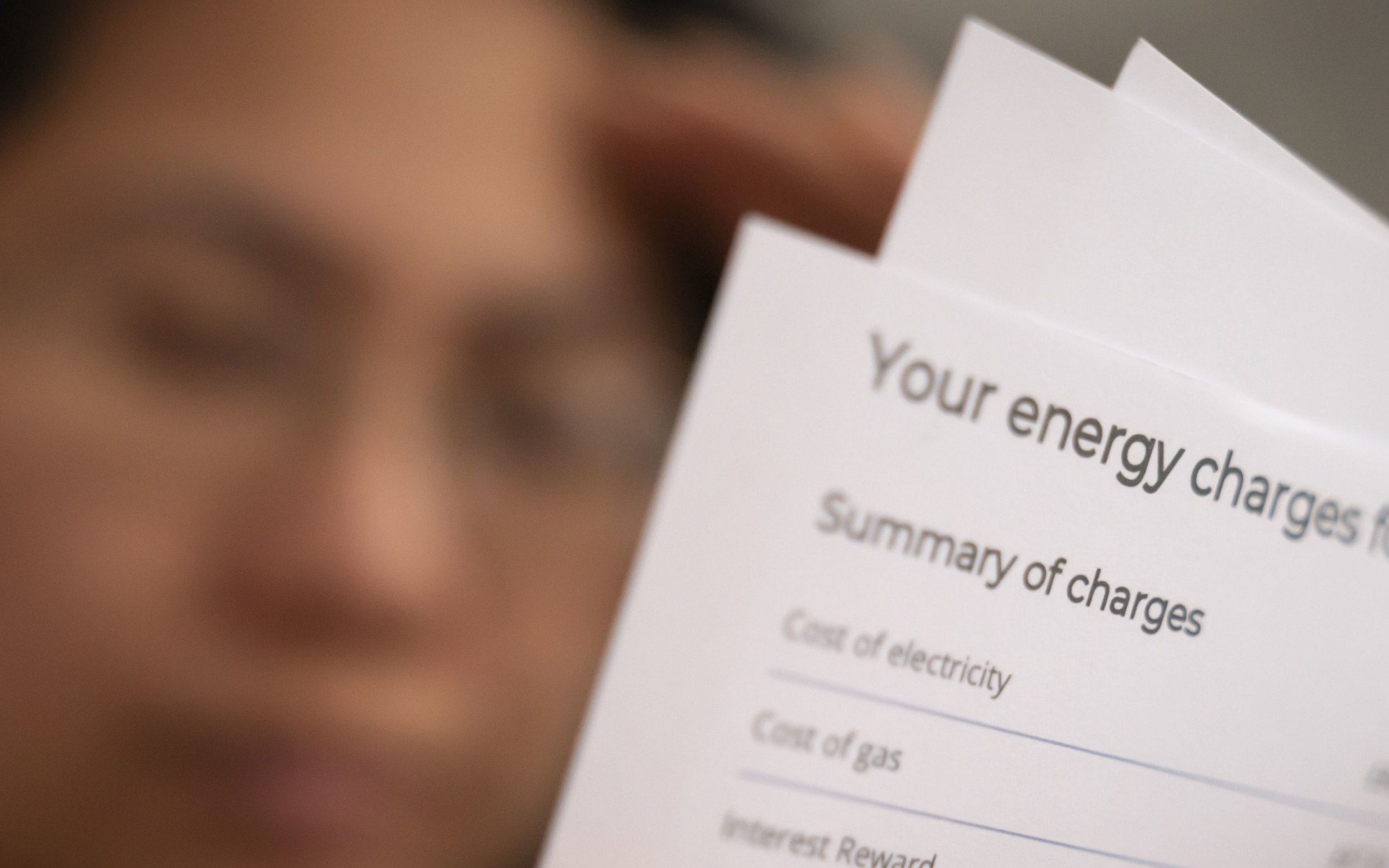 My husband and I bought our first home twelve months ago. The process was fraught, not least because the salespeople were horrible to deal with. They were getting divorced and so we felt like they wanted to get the maximum money from us because they each bought a new home.

At the time it was a “seller’s market” and when several flaws were discovered by our surveyor and our lawyer they simply refused to budge on the agreed price and in the end we had to go ahead knowing we would have to pay immediately to put some of their failed jobs.

I have three questions: first, do we have to pay the utility bills in us? name even though the use is not ours? Second, if we don’t pay, can the utility really send the bailiffs? Third, will debts incurred while the debtors were living at our address pose a problem for us with our own creditworthiness in the future?

The home buying process can certainly be fraught. Whether you sell or buy, for a period of time you depend on the whims of strangers and once the process is over it can be a relief never to hear from them again. Unfortunately, in your case, the connection is ongoing and not in a good way.

You absolutely must not pay for energy consumption that was not during your tenure of ownership. You get proof of when you bought the house. For example, you should have a copy of the contact or deed of transfer from the Land Registry (TR1) which definitively shows the date on which you became legal owner and therefore responsible for the utilities. Enclose this proof and also the known shipping address of the previous owners.

You should have taken the meter readings when you moved in so include that information too, or if you have a smart meter there should be a record.

If you have paid for your own energy consumption in full since you became the legal owner, it is shocking that you are threatened with debt collection processes and bailiffs. The threat of bailiffs is all too often used by companies today. It is a blatant attempt to scare and intimidate and I find it off-putting when it is deployed in circumstances where it is not warranted, which is certainly the case here, or when the person on the receiving end of the threat is at one somehow vulnerable.

A bailiff is a bailiff appointed by the court to help collect a debt. As such, a court order must be issued before they have any legal capacity and the person owed the debt must be part of that court process. In other words, bailiffs don’t just show up, but rather their involvement is the culmination of a lengthy legal process that you should be aware of and able to challenge.

If you take your case to your energy supplier and explain why this debt is not yours, they should leave you alone. If they don’t, raise it as an official complaint. It then has eight weeks to resolve the matter and if it is not resolved after that period, you can refer the matter to the Energy Ombudsman.

You would be wise to be wary of your creditworthiness. To be clear, someone else’s bad debt shouldn’t affect your score. That said, some bureaus sometimes have misinformation and there is a risk that information is uncontested and scattered across several credit bureaus.

As such, it is highly recommended that you check your credit report, which can be done for free and then if there is an entry that you say is factually incorrect, you can request to have it removed.

There are three major credit databases, Equifax, TransUnion, and Experian, and they all have slightly different dispute resolution procedures.

It is good practice to request a report from each of them once a year, especially if you are at risk of negative listings because you have a common name or have moved a few times, for example. It’s not the most exciting task, but an ideal piece of life management to do as the fall evenings approach.

As for the red letter envelopes, if you know where the previous owners live, cross out the address (not the name) and write the new address and pop it in a mailbox. Or write “return to sender” and repost. Do not destroy any letters you receive as this may be an offense under the Postal Services Act 2000.