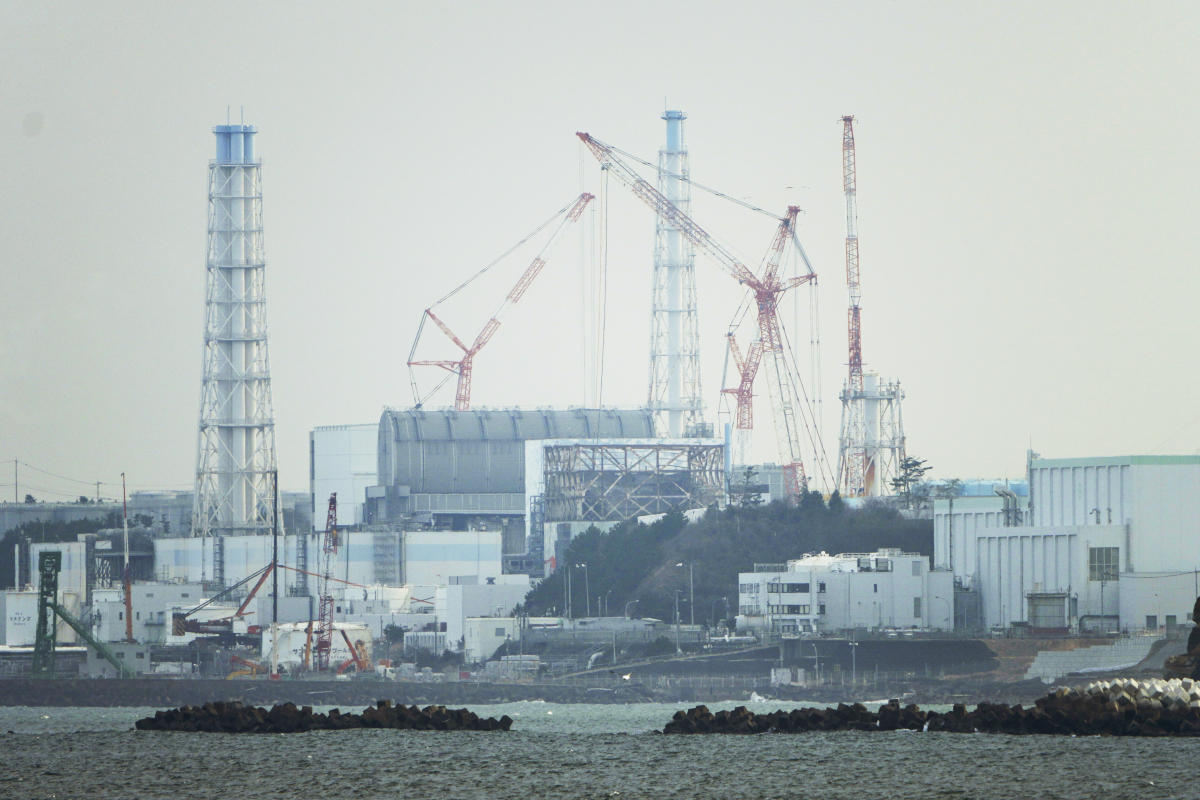 TOKYO (TBEN) — The head of a UN nuclear agency task force that is reviewing the safety of Japan’s plan to release treated radioactive water from the destroyed Fukushima nuclear power plant into the sea said Friday that Japanese regulators have shown their commitment to comply with international safety standards.

International concern about the plan has increased. Last week, the head of the 18-nation Pacific Island Forum, which includes Australia, New Zealand and other island nations, expressed concern about the potential impact of radiation from the water on the livelihoods of people in the region who have suffered in the past. under atomic bomb tests, and urged Japan to suspend the plan.

“The region is steadfast in its position that no discharge should take place until all sides have verified by scientific means that such a discharge is safe,” said forum secretary-general Henry Puna at a public seminar on the Fukushima issue.

The US National Association of Marine Laboratories, an organization of more than 100 laboratories, also spoke out against the plan, saying there was a lack of adequate and accurate scientific data to support Japan’s claim of safety.

Gustavo Caruso, the chief of the task force of the International Atomic Energy Agency, said his team visited the damaged Fukushima Daiichi plant this week and witnessed the first of a series of inspections by Japan’s Nuclear Regulation Authority before it gives the final green light to the release. He said officials from the authority answered all the task force’s questions and showed their commitment to upholding safety standards.

The Japanese government said last week that release will likely begin sometime in the spring or summer and take decades.

The Japanese regulators are responsible for examining whether the preparations for the release by the operator of the plant, Tokyo Electric Power Company Holdings, are in accordance with the approved implementation plan.

At Japan’s request, the IAEA is reviewing whether reparations for the spill meet international standards.

A massive earthquake and tsunami in 2011 destroyed the cooling systems at the Fukushima Daiichi plant, melting three reactors and releasing large amounts of radiation. Water used to cool the three damaged reactor cores, which remain highly radioactive, has leaked into the basements of the reactor buildings and has been collected, treated and stored in about 1,000 tanks that now occupy much of the plant.

The government and TEPCO say the tanks should be removed so facilities can be built for decommissioning the plant. The tanks are expected to reach their capacity of 1.37 million tons later this year.

Most of the radioactivity is removed from the water during treatment, but tritium cannot be removed and low levels of some other radionuclides also remain. The government and TEPCO say the environmental and health impacts will be negligible because the water will be gradually released after further treatment and dilution by large amounts of seawater.

Some scientists say the impact of long-term, low-dose exposure to tritium and other radionuclides on the environment and humans is still unknown and release should be delayed. They say tritium affects people more when consumed in fish.

Local fishing communities have vehemently rejected the plan, saying their already hard-hit business will again suffer from the negative image of the water release. Neighboring countries, including China and South Korea, have also raised concerns about possible health risks.

Caruso, head of the IAEA Department of Nuclear Safety and Security, said the task force will release a report on this week’s mission within three months and will visit Japan again in the second quarter of the year to meet with the Japanese Ministry of Industry, the security service. authority and TEPCO “to finalize outstanding questions” before preparing a comprehensive report.