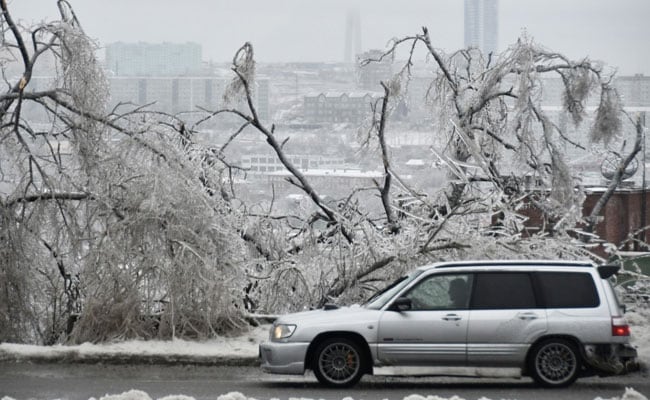 In Vladivostok, frozen trees were strewn on the roads and power lines were encrusted with ice

Thousands of residents of Russia’s far eastern region of Primorsky were without access to electricity on Friday after the state of emergency was instituted in subzero cold after heavy snowfall.

The electricity supply might not return for several days, but “a detailed stimulus plan has been drawn up, agreed with regional authorities,” Deputy Energy Minister Evgeny Grabchak said, without giving details, according to news agencies.

ALSO READ  Will develop a network in Russia and Central Asia in a few months: official IndiGo

In the peaceful port city of Vladivostok, frozen trees were strewn on the roads and power lines were encrusted with ice. Video showed a row of cars covered in ice. 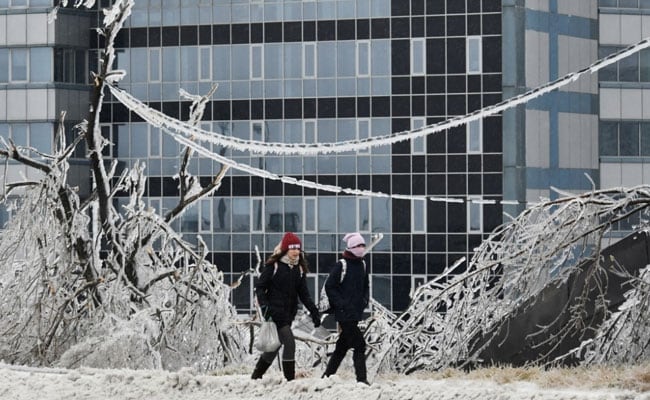 A state of emergency was established in the Primorsky region on Thursday, the local authority said, in order to mobilize all resources to fight against the cold.

He said two days of rain and snow formed a sheet of ice over wires and trees up to 12 millimeters (half an inch) thick, something the area had not seen in 30 years. .

The navy and the army were involved in an attempt to limit the damage and temporary accommodation was set up.

“Medical care is provided to patients, but the lack of electricity and water has changed the working format,” Regional Health Minister Anastasia Khudchenko said on Friday.

She said generators were being installed at some hospitals and bottled water deliveries were part of the emergency measures.

Watch: Jeff Bezos shows off rocket engine that will put the first woman on the moon