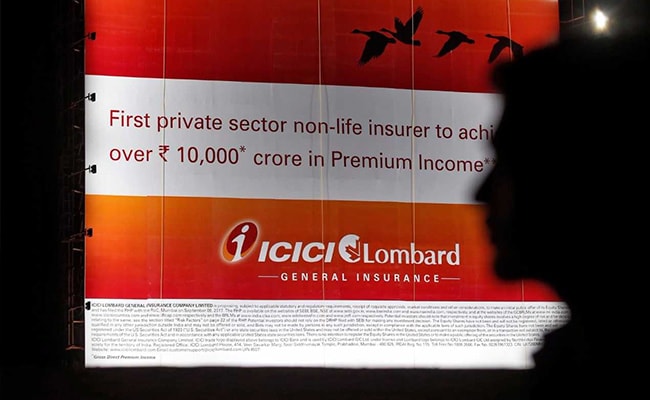 ICICI Lombard Q4 Results: The company paid an interim dividend of Rs 4 per share during the year

The company paid an interim dividend of Rs 4 per share during the year. The board of directors proposed a final dividend of 4 rupees per share for fiscal year 21.

So the overall dividend for FY21 including the proposed final dividend is Rs 8 per share. Payment is subject to shareholder approval at the next annual general meeting.