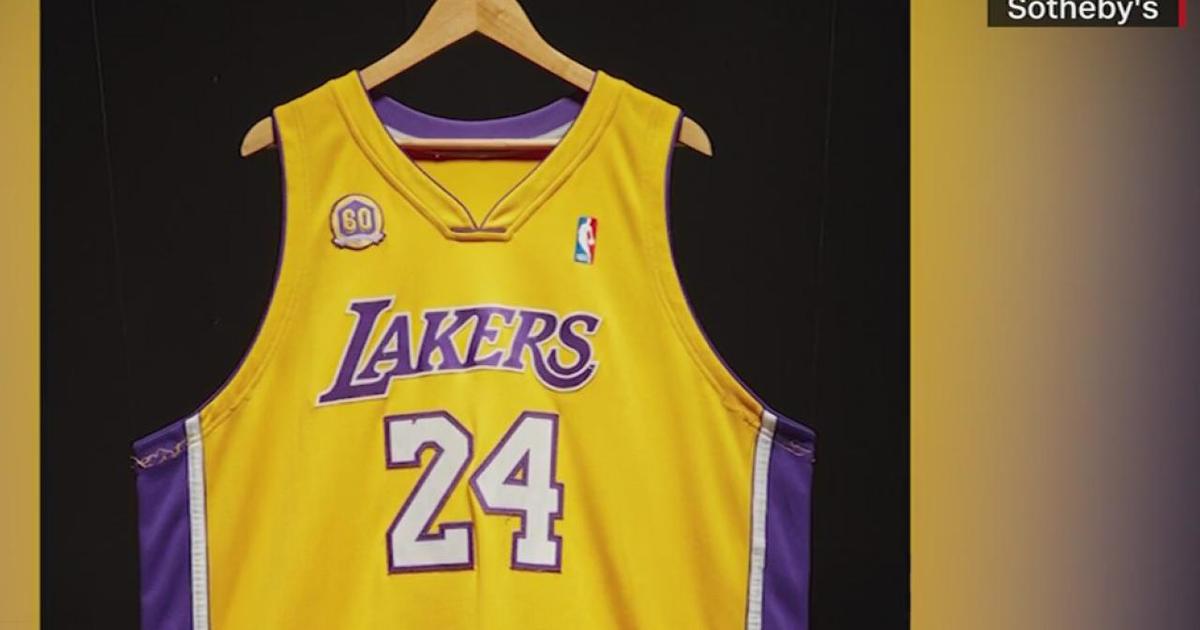 PHILADELPHIA (TBEN) — An iconic jersey worn by the late Kobe Bryant will go up for auction next month. Sotheby’s is preparing to auction off one of the Lower Merion resident’s autographed sweaters.

The yellow and purple Lakers jersey is expected to fetch up to $7 million.

The NBA champion wore the autographed jersey more than 25 times during the 2007-2008 season.

If it sells for between $5 and 7 million, it will be the highest price ever paid for one of Bryant’s jerseys.

It is part of a lot that can be bid on February 2.