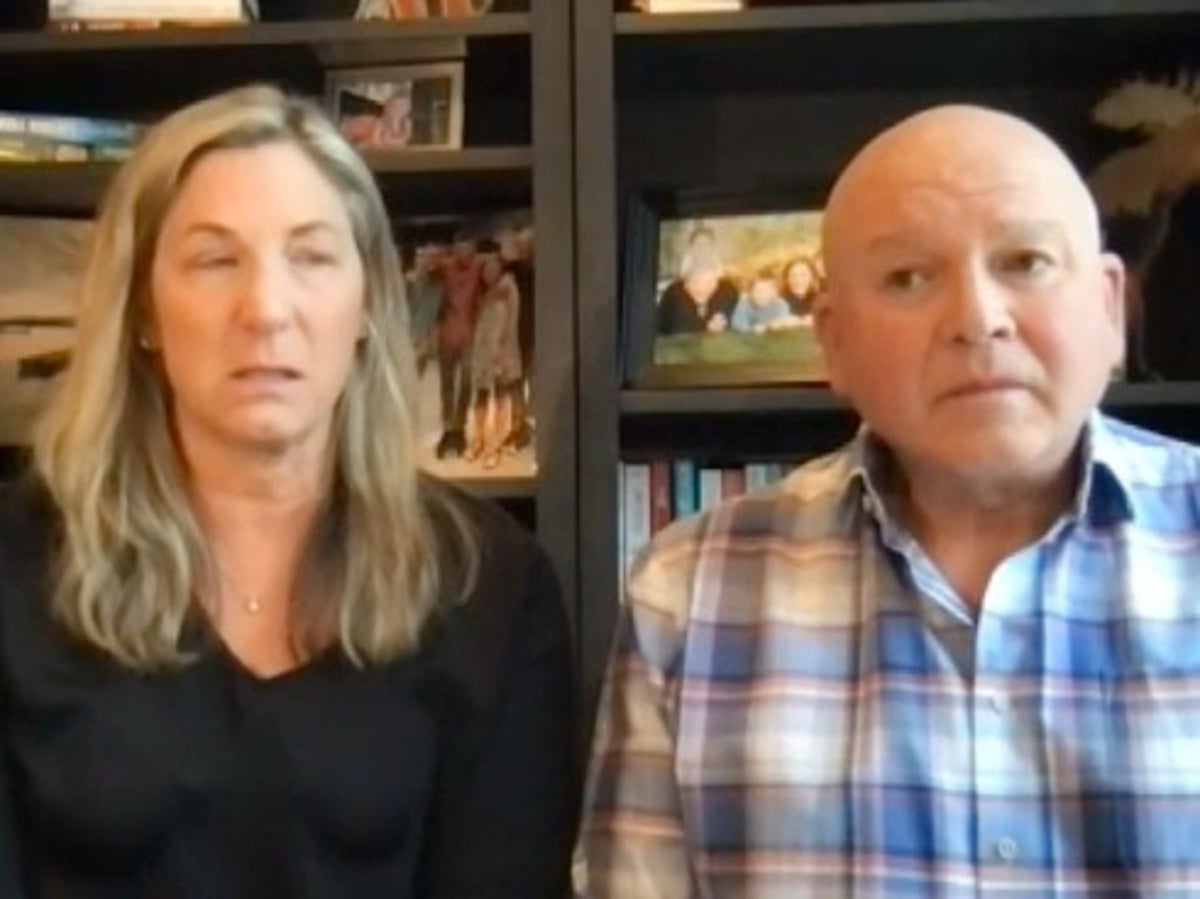 The parents of murdered University of Idaho student Ethan Chapin have denounced the conspiracies surrounding the dramatic case.

Ethan Chapin, 20, was one of four students found stabbed to death this weekend in their rental home near the university’s campus.

The murders have rocked the city of Moscow, Idaho, and grieving Stacy and Jim Chapin say they are overwhelmed by the national attention it has garnered and the online theories about what happened.

“The things that are being said are 100 per cent untrue,” Ms Chapin told King5.

“There are no drugs involved, there is no weird love triangle. He had spent the night at his girlfriend’s house, who was one of five girls living in the house.”

A flurry of theories about what may have happened has populated the Reddit board r/MoscowMurders, with reports of stalkers, serial killers, the surviving roommates, and skinned animals found in the area.

Latah County Coroner Cathy Mabbutt told CNN she saw “a lot of blood on the wall” when she arrived at the scene.

She has said that all four victims were stabbed to death in bed and “may have been asleep” when they were fatally attacked.

“It must be someone pretty angry to stab four people to death,” Ms Mabbutt said.

Ethan was triplets and his siblings both attended the same college together.

“We’re just trying to process it,” Ms Chapin said. “It’s not a call that you think you’re going to make, have to speak to the directors of the funeral home and the FBI and make the national news.”

And his parents say his girlfriend, Xana Kernodle, was one of the other victims.

“If everyone in this world was like Ethan Chapin, it would be a better place,” she added.