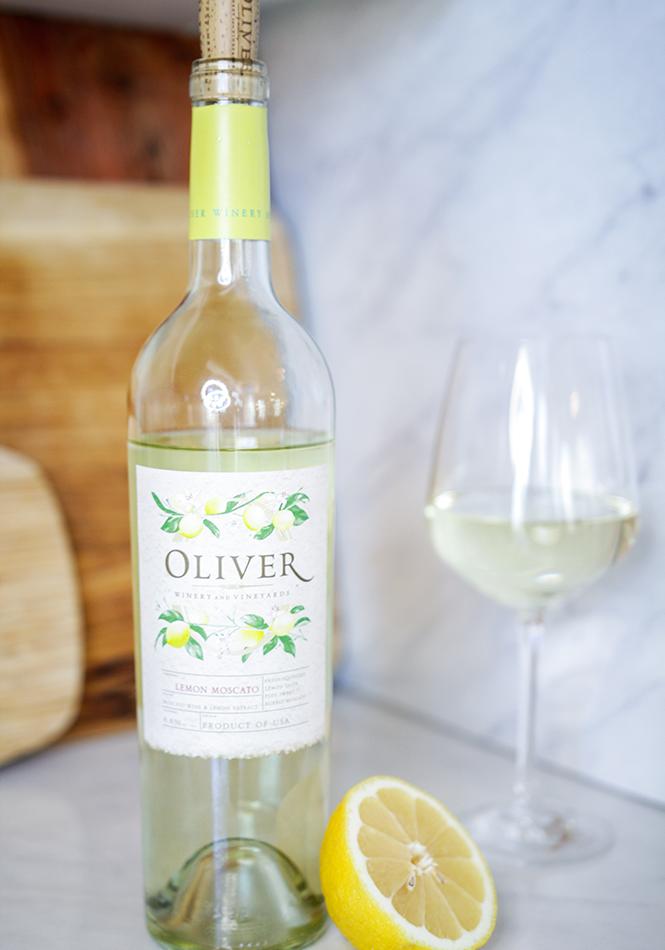 If a sweet, summery lemonade walked into a bar and met a light, slightly sparkling Moscato… well, that’s exactly (sort of) what happened at Oliver Winery.

This innovative Indiana vineyard has just released the latest edition of its Moscato range: Lemon Moscato. Their first production sold out, and it’s fast becoming their latest hit. It also became one of the 15 best-selling wines within a large retail chain.

Released with limited distribution in the Midwest, its distribution is expected to expand to greater availability in the Midwest by year-end and national distribution in 2022. The Lemon Moscato, which sells for $ 12 a bottle, is part of its best-selling Vine series. ® which increased by 89% in 2021 compared to 2020. Oliver Winery delivers directly to more than 30 states in the United States through its online store

The series began as experiments, which were then tested in their tasting room. “They were originally released as part of our series of pilot projects in our tasting room in 2015,” says Julie Adams, CEO of Oliver Winery.

Cherry Moscato was released wholesale in 2018, and its sales nearly doubled in 2019, and Blueberry Moscato, released in March 2019, made the list of the top 15 Moscatos in 750ml bottles sold in the United States in the year. which followed its commercialization. start. Both are now among the top ten best-selling Moscatos in the United States, and they are two of Oliver Winery’s biggest sellers.

“We had a lot of fun experimenting with real juices and fruit extracts as components of winemaking,” says Dennis Dunham, vice president of operations and director of winemaking at Oliver. “From (our) experimental seriousness, we’ve seen Cherry Moscato and Blueberry Moscato go from tasting room favorites to wholesale hits.

Moscato wines start with a blend of Muscat Canelli and Muscat Alexander grapes, then the wines are infused with real fruit juices and real fruit extracts before a touch of bubbles completes them. “Always focusing on natural ingredients, we have relationships with the best producers in the wine industry to help find the best, from classic vinifera grapes to cherry and blueberry juices,” says Dunham.

Oliver Winery Lemon Moscato falls into a $ 6.3 billion lemon-flavored category, according to Nielsen. Sales of lemon flavored drinks have increased 6% in popularity this year compared to last year, and ground wines as a category remain in vogue, with sales up 34%.

“There is a general misconception about our own palaces,” says Bill Oliver, co-founder of the winery and member of the board of directors. “While the majority of people tend to say they prefer ‘dry’ wines, research shows that more than half of Americans love the taste of sweet wines.”

Oliver Winery treats its flavored Moscatos with the same care as their Cabernet Sauvignon. “We’re focused on a new generation of accessible, fun and unpretentious wines,” says Julie Adams. “This has led us to new experiments like our series of pilot projects. Our Moscatos Vine Series are focused on high quality wine that is not only affordable, but also accessible.

The success of Blueberry Moscato and Cherry Moscato has prompted competitors to follow suit and join the rising trends initiated by Oliver, Adams says.

At 6.8% blood alcohol, wine is lower in calories and easier to drink, which consumers appreciate, Adams says. “The subtle and fresh style of these wines continues to make them favorites,” she says. “Affordability shouldn’t be about the taste or flavor of the wine. For us, it is about offering maximum quality at a high price to the consumer.

20 best bird photos of the year: a look at the top 100 Audubon winners