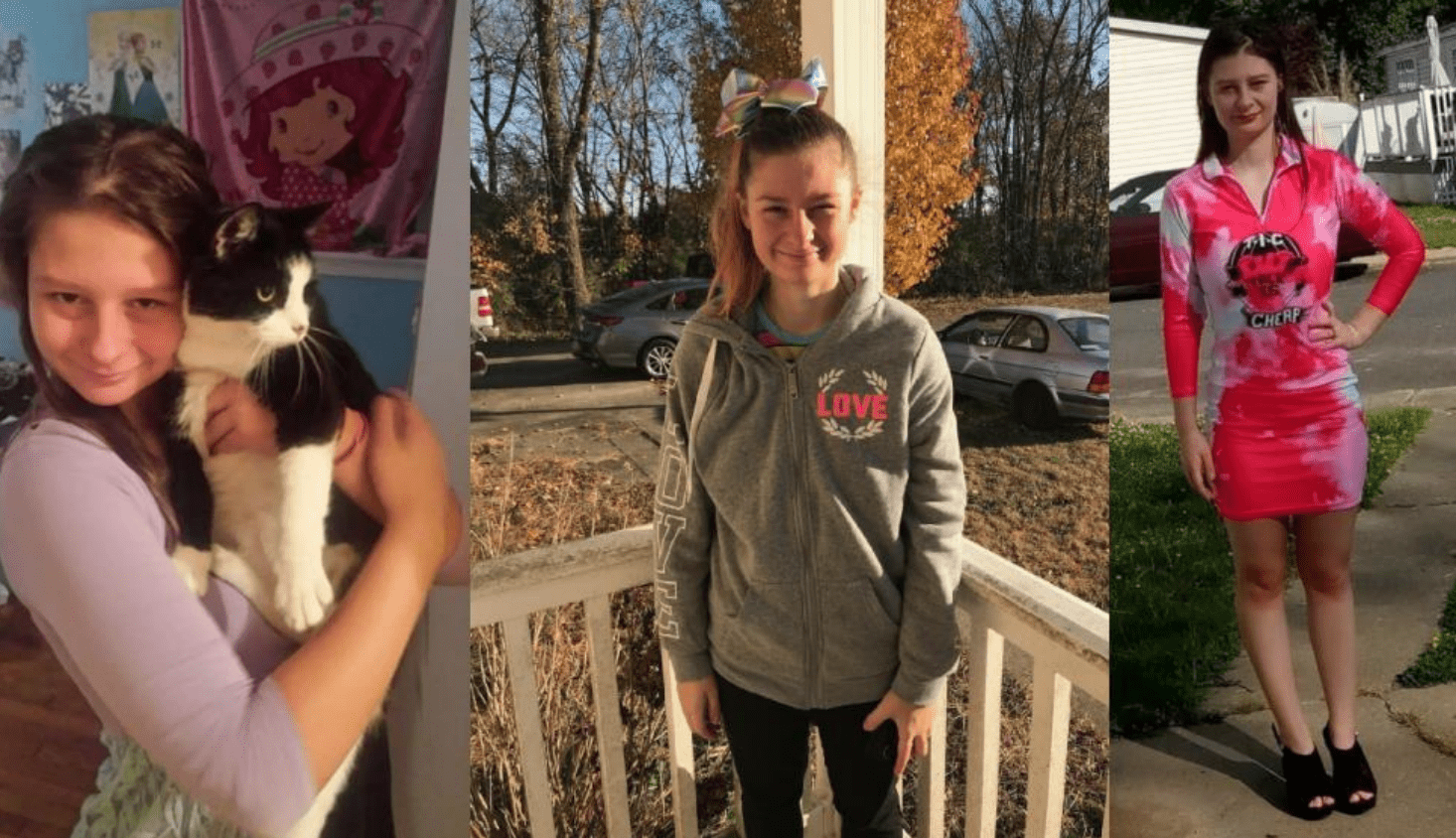 An illegal alien member of the MS-13 gang is charged with the murder of Kayla Marie Hamilton, a 20-year-old with autism, last summer in Aberdeen, Maryland.

This week, Aberdeen police announced the arrest of a 17-year-old illegal alien member of El Salvador’s MS-13 gang in connection with Hamilton’s murder. Police have not released the full identity of the suspect.

Hamilton was remembered at a funeral last August. Her family described her in an obituary as a “kind, loving, trusting and forgiving person” who loved her family and her cat, Oreo.

“Although Kayla was diagnosed with autism, she was determined to live the life she wanted,” reads Hamilton’s obituary. “After moving to Maryland, Kayla found a job she loved, working for Sephora.”

Hamilton is survived by her parents, Tammy Nobles and Sean Weakley, as well as her stepfather, Jeremiah Nobles; brother and sister, Christopher Mack and Emma Nobles; along with her grandparents and countless aunts, uncles, cousins ​​and friends.

After Hamilton’s murder, Nobles took to Twitter to express her grief:

I am broken and in so much pain! Someone took my baby’s life 😭 My beautiful baby was killed 3 days after her 20th birthday. She was taken on July 27. I’m lost and broken and this is a nightmare 😫 #justiceforkayla https://t.co/eqKgo6Fxcx

According to police, Hamilton was strangled in July 2022. Hamilton’s family said the young woman had recently moved to Aberdeen with her 22-year-old boyfriend.

Police said they discovered a 17-year-old man early in their investigation who quickly became a person of interest in the case. Immigration and Customs Enforcement (ICE) officials confirmed to police that the teen was an illegal alien from El Salvador and was listed in the national database of MS-13 gang members.

Police then compared the suspect’s TBEN to evidence found at the scene of Hamilton’s murder. On January 14, police issued an arrest warrant for the suspect for first-degree murder and arrested the suspect the next day in Edgewood, Maryland.

The suspect is currently being held without bail at the Harford County Detention Center.

Angel Families, those Americans whose loved ones have been murdered by illegal alien suspects, have formed organizations across the United States to help others going through the same situations and are calling for more domestic immigration enforcement to ensure such avoidable crimes don’t happen.