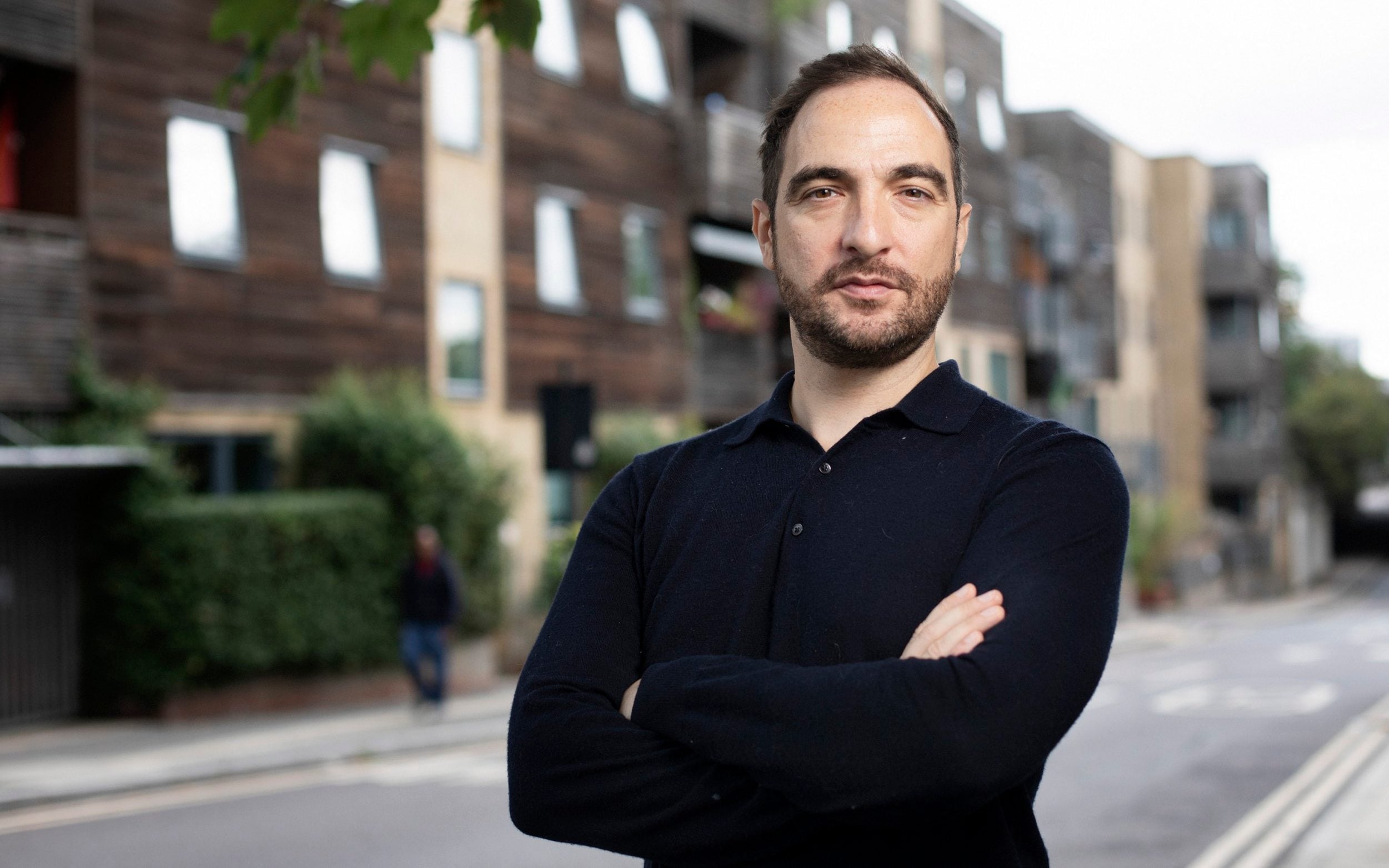 “The impact on me was fear, because you put your life plans on hold,” he said. “You’re worried about this potentially worthless asset that I saved up pretty long and hard to buy in this case.”

He said he now regretted signing up for the shared ownership scheme, which had been marketed as an affordable way to get up the real estate ladder. It was the only way he could have afforded to buy at the time, he said.

“I want absolutely nothing to do with that flat or any plans for shared ownership in the future,” he added.

‘I can no longer afford childcare’

Nicola Oldcroft, 36, also used shared ownership when she bought her first London flat in 2016; she paid £110,000 for a 30 per cent share of the property. The purchase came at an emotional moment: she could only afford it because she had been badly mistreated and managed to get compensation in court.

When her partner moved in, they managed to increase their ownership share to 100 percent. They also have a standard variable rate mortgage and their payments have risen from £922 a month in March last year to £1,410 now.

Mrs. Oldcroft, a grief counselor, was unable to get a firm deal due to the building’s cladding, which she only found out after buying the flat. She and her partner have two children, ages one and three, and they have desperately tried to sell the flat but are unable to do so until the upholstery is removed.