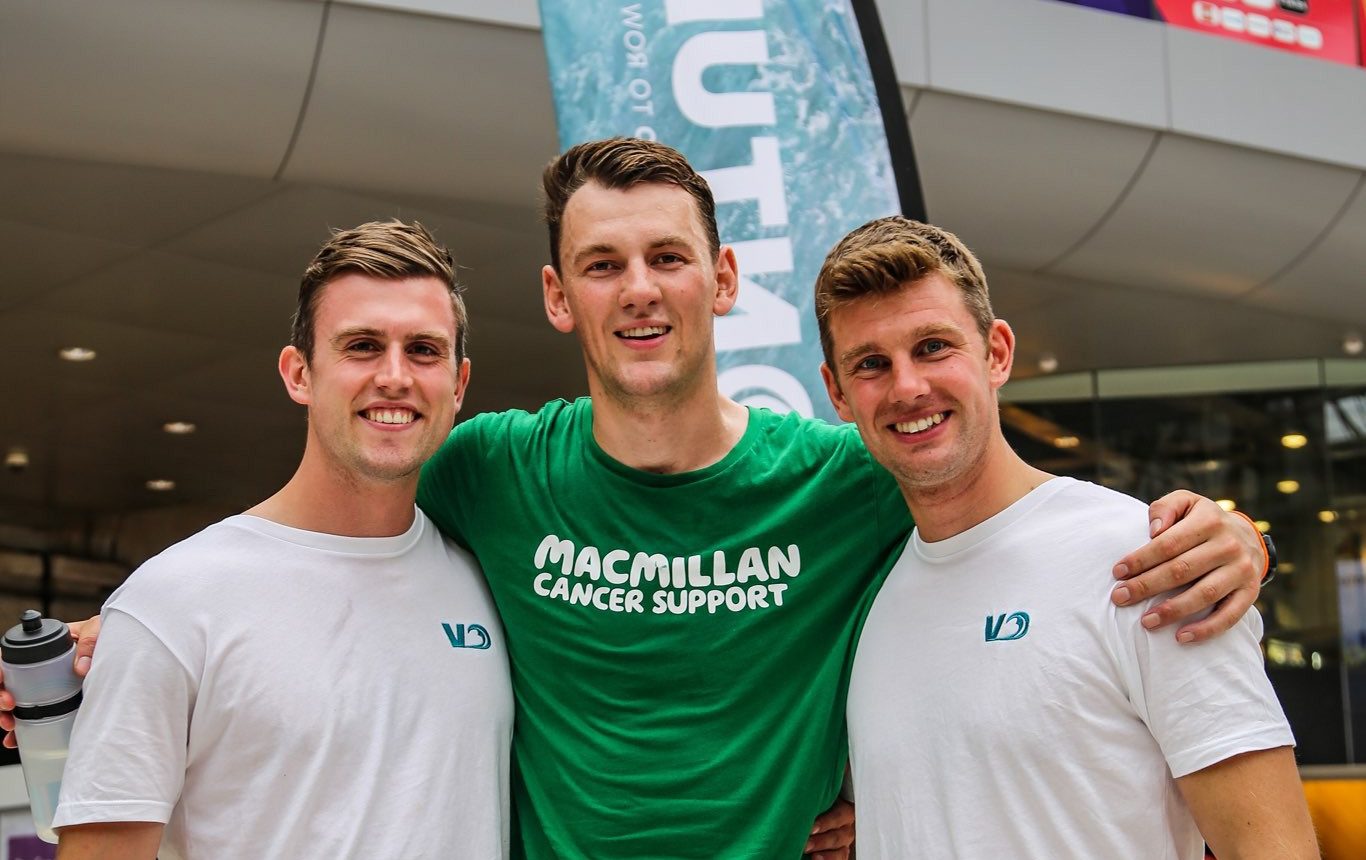 The boat itself was made by Rannoch, a company that makes expedition ships especially for this kind of challenge. It’s a technical piece of kit, 26ft long and made from carbon fibre. It is self-righting in the event of capsizing and equipped with solar panels and batteries to power the navigation equipment, as well as desalination plants to draw water from the ocean along the way.

However, despite all the technology, Team V3nture will have to make a lot of adjustments to ensure their journey is as smooth as possible. “You have to row at least 180 hours before you can do the race, but we really wanted to do as much as possible,” explains Newman. “You want to try everything – you have to find the best belt grips and seat covers to prevent blisters, you have to try out shifts, you have to figure out who is best in the front seat and who is best in the back seat. chair, then we have to sort out all the navigation and communication equipment.

Perhaps the biggest challenge is maintaining their morale and battling cabin fever on the open ocean with nothing but each other’s company.

“It’s been known for teams to come out of the water and never talk to each other again – that’s not what we want,” Treasure chuckles. “We’re lucky to have this buildup now, this two-year period where we can address those potential issues and make sure they don’t essentially upset us.”

Being on the first team with three army members will help them enormously, Newman thinks. “The military, especially through Sandhurst, has really helped with the mental side,” he says. “We are trained to stay calm under pressure and deal with some of the sleep deprivation. We’ve also been told to have a daily team meeting to discuss anything that’s bugging us – it could be as simple as someone whistling a song they’ve stuck in their head; when you’re tired and hungry and have terrible blisters, something so small can make you burst and grow into a huge fight, so you want to avoid that.

“Even though you’re on a 26ft rowboat, you might barely talk to each other because you’re eating or sleeping while they’re rowing or vice versa,” continues Newman. “It’s so important to be able to talk openly about how you feel when you’re in a dump.”

The team plans to spend as many weekends as possible in the gym, on English Lakes and eventually the North and Irish seas over the next two years. They will leave in December 2024 (to avoid summer hurricanes on the Atlantic Ocean) and will arrive in early January. The hope is that the three friends will seize the record and exceed their planned donation amount for Macmillan, but come what may, they will know that the memory of Stephen Treasure will live on through their efforts.

Go to to donate telegraph.co.uk/2022appeal