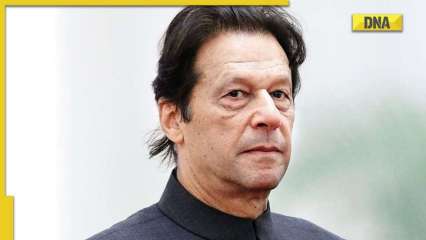 Former Pakistani Prime Minister Imran Khan avoided a major air incident on Saturday after a plane carrying him made an emergency landing. There is confusion about the real cause of the airborne emergency with conflicting reports pointing to technical problems and bad weather.

While local media reported that a technical malfunction in the air forced the plane to turn back, the leader of Khan’s party Pakistan Tehreek-e-Insaf (PTI) said it was due to the bad weather. The pilot of the special plane that transported the former cricketer-turned-politician was on his way to Gujranwala when the pilot contacted the air traffic controller and made an emergency landing back in Islamabad.

Khan then headed to a rally in Gujranwala by road after the plane landed safely.

PTI leader Azhar Mashwani was quoted by Pakistani media as saying that reports of a technical failure on the plane were false.

PTI chief Imran Khan has called on the patry’s workers and supporters to come out in various parts of the country as a show of solidarity with him.

At the meeting in Gujranwala, Khan addressed the Pakistani establishment directly, warning it that if the country and economy “further collapse”, they will be held accountable.

At the Jinnah Stadium, Khan said: “I am addressing the people in power. I want to ask the establishment… the way this government is taking this country and the economy down… I know you call yourself neutral, “But this nation will hold you responsible for the way the country is going down. They’ll hold you responsible because you could have prevented the country from getting stuck in this swamp, but you didn’t do anything.”

Russian power struggle peaks with calls for suicide and execution