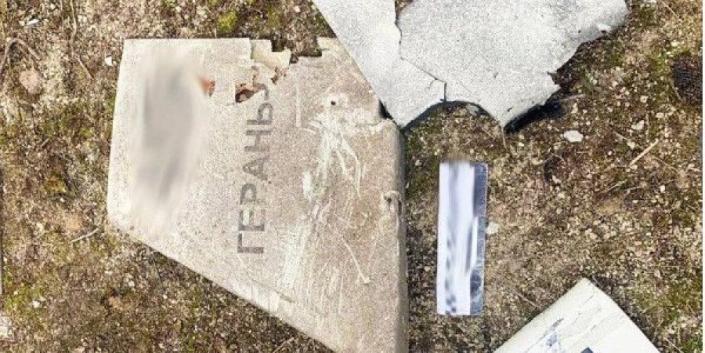 Sky News writes that Iran has handed over more than 160 UAVs to Russia in return, including 100 Shahed-136 kamikaze drones. According to the same source, Russia and Iran recently struck a new deal for the supply of drones worth $200 million.

Earlier, Iranian Foreign Minister Hussein-Amir Abdullahian first admitted that Tehran had transferred drones to Russia, but claimed that this happened before the start of a large-scale invasion of Ukraine.

The United States refuted Iran’s claim, emphasizing that Iran transferred drones to Russia in the summer of 2022 and also sent its military specialists to occupied Ukrainian territories to train Russian forces in operating Iran-made equipment.

Also read: US will work to stop supply of Iranian weapons to Russia, State Department says

The head of Ukraine’s military intelligence, Kyrylo Budanov, said Russia could use Iranian short-range ballistic missiles against Ukraine as early as November. In particular, the Fateh-110 and Zolfaghar SRBM missiles. Iran has already handed over Mohajer, Arash-1 and Arash-2, Shahed-131 and Shahed-136 drones to Russia.