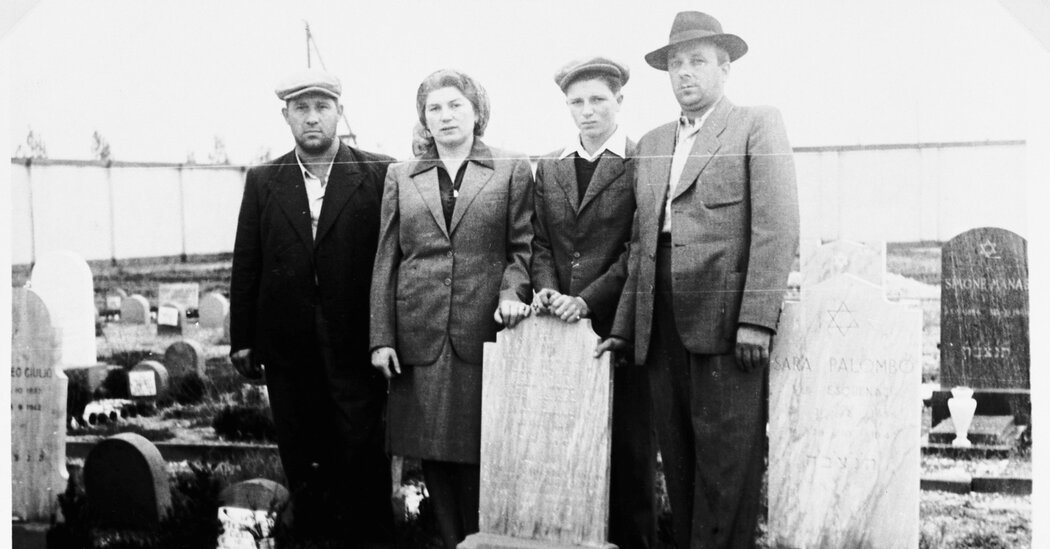 So far, more than 30 videos, each just over a minute long, have been submitted by Holocaust survivors. The videos will be posted weekly on the Claims Conference’s social media platforms.

One of the first is that of Abraham H. Foxman, born in Eastern Europe in 1940 and rescued from the Holocaust by a Catholic nanny. He immigrated to the United States in 1950 and joined the Anti-Defamation League the day after he passed the bar exam. He retired from the organization in 2015.

In his campaign video, he talks about the beginnings of the Holocaust.

“The crematoria, gas chambers in Auschwitz and elsewhere didn’t start with bricks, they started with words – bad words, hateful words, anti-Semitic words, words of prejudice,” Foxman says. , 81 years old. “And they were allowed to resort to violence because of the lack of words, because of the silence.”

In his testimony, Mr. Zoltak, 89, described visiting his grandparents in 1935, when he was 4, in the Polish village where they operated a general store. He remembered young Poles standing in front of the store, “not allowing people to enter, with signs saying, ‘Don’t buy from a Jew’.”

Mr. Zoltak said he did not yet know what anti-Semitism was, but that this was his first encounter with him.

About seven years later, he and his parents escaped from a “liquidating ghetto”. He recalled how his mother, who was seeking help from friends and former classmates, knocked on their door, to be labeled “dirty” and turned away.