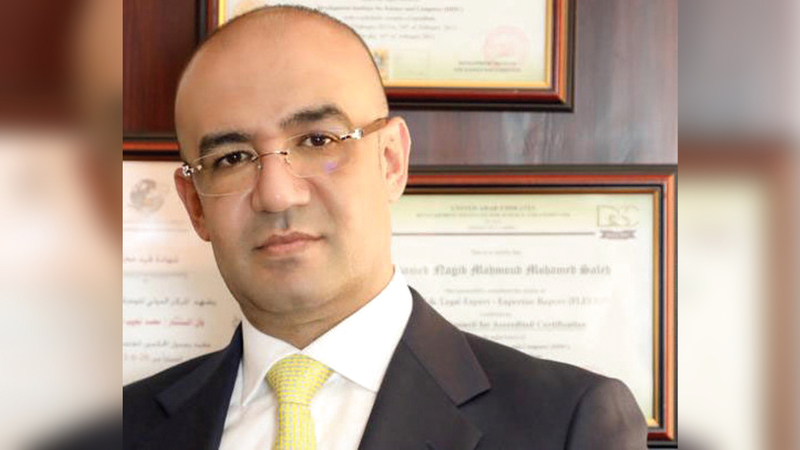 Without any introductions, while watching a supposedly family drama on a popular digital platform, I was surprised by inappropriate scenes that are in no way suitable for children even though the work is in Arabic!

I am well aware that this situation is repeated and many parents complained about it, starting from the shameful scenes, all the way to the alien cultures that it promotes, with the intention of rooting it and passing it on in the human memory of the new generations!

We must pause in front of this difficult challenge, as the volume of artwork that is produced digitally is enormous by all standards, and is available to everyone, whether through television screens or smart phones, tablets and computers, and this leads us to realize the importance of modern legislation enacted by the state to protect children from the dangers of pornographic content. .

Almost every home now has a way to watch digital media platforms that produce and display various works of art, whether movies, series, etc., until prevention has become almost impossible, just as protecting children has become a difficult and complex process, even under strict censorship!

Child psychology experts confirm that pornographic content affects a child’s mental health, weakens his ability to relate to his surroundings, and leads him to introversion and social isolation. It is even a major cause of adolescent depression!

A friend who has teenage children complained to me that he had caught obscene clips on their phones that could not be appropriate for their age. Indeed, one of the most difficult situations he faced was when his son brought him his smartphone and asked him to keep it, saying with a broken heart, “He cannot He prevents himself from watching these films, which his comrades circulate among themselves!

ALSO READ  The Head of State receives the President of Azerbaijan

The recent law on combating rumors and cybercrime has introduced a very important article that criminalizes the use of children to broadcast, prepare or send pornographic materials using an information network, thus providing them with legal protection from crimes that have become common in recent years and threatening their psychological and social security.

Article 35 of the law stipulates that whoever is involved in inciting or seducing a child or assisting him in broadcasting, preparing or Submit this material.

It is necessary for parents to pay close attention to this article, as it is, in my opinion, one of the most important legal texts related to children, and it remains only for us to play our role in protecting them as much as we can, by imposing smart control that does not alienate them from us, and at the same time protects them from these dangers of watching or Publish and promote!

ALSO READ  Crowds are expected in 3 streets in Dubai today and tomorrow, coinciding with the activities of the "Coca-Cola Arena"

It is also imperative for the censors to find a mechanism to prevent the display of inappropriate works of art through digital platforms, and we are enough of the dangers that surround us through the Internet!

A young man implicates his girlfriend in a loan of 75,000 dirhams and stops paying