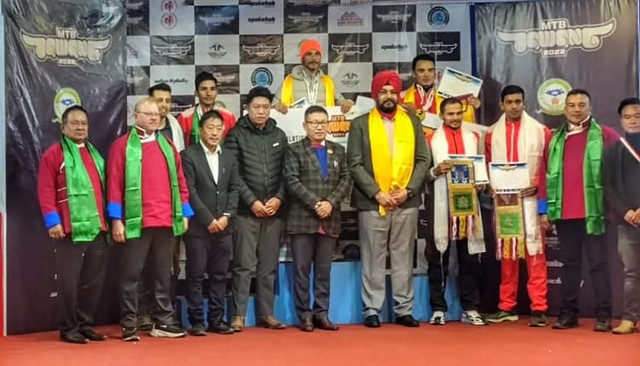 While David Kumar of Himachal Pradesh finished first among the senior men, Prakash Thapa and Saurabh Singh both from the adventure wing of the Indian Army finished second and third respectively. Lindum Kiaka of Arunachal won the women’s title.

The National Level Cross Country stage event was organized under the auspices of the Cycling Federation of India CFI by the Government of Arunachal in Twang from 29 to 31 October 2022. It consisted of three stage events, namely from Dongsengmang (about 70 km ), Dongsengmang to Zemithang (about 70 km) and Zemithang to Madhuri Lake, Y Junction (about 54 km). During the event, 90 top cyclists from across the state competed for the podium.

ALSO READ  TBEN Special: Why did Jinping tell the Chinese military to be ready for war and how it concerns America more than India?

David Kumar triumphed in the senior men’s race with a time of 9 hours, 2 minutes and 6:625 seconds.

READ| Virat Kohli Wins ICC Men’s Player of the Month for October, Says ‘I Want to Pay Tribute to…’ 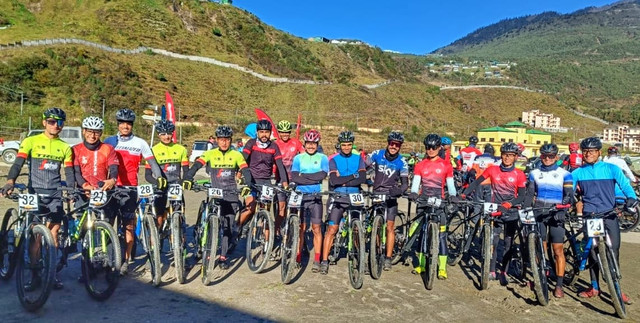