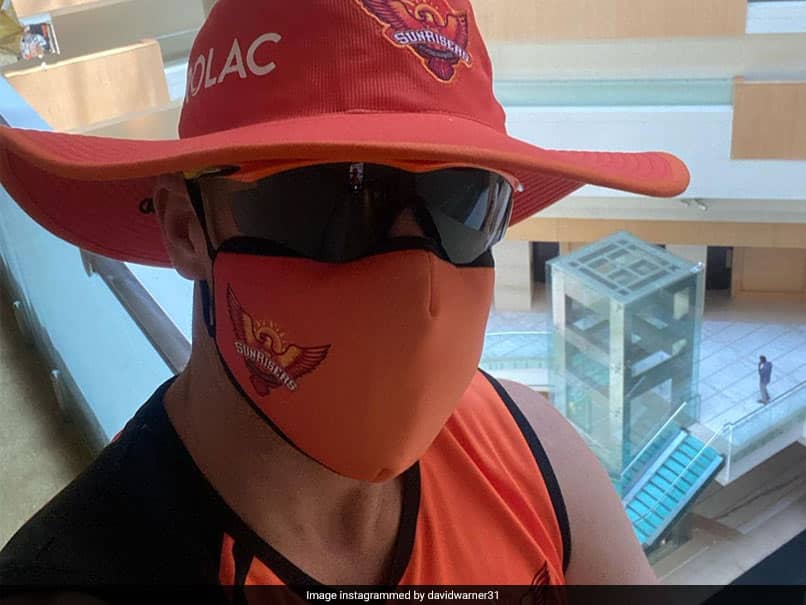 David Warner, who has often hooked fans with hilarious social media uploads, is here with a question. Sharing a photo of himself with a mask on, the SunRisers Hyderabad skipper asked his Insta family “what’s the new look like?” Warner is seen wearing a floppy hat, a pair of sunglasses and a team vest in the photo. The snap, which received over 2 lakh hearts within hours of posting, has fans cheering for their favorite cricketer. The 2021 Indian Premier League (IPL) season begins on April 9. Warner will lead SRH in their campaign opener against Kolkata Knight Riders (KKR) on April 11.

Warner left for India on March 30. One of the most active cricketers on social networks, the Australian opener then posted a photo with his daughters.

On Tuesday, Warner, in another post on social media, unveiled the new jersey SRH will wear in this edition of the IPL.

Not only will Warner look to continue to lead the team successfully – SRH has progressed to the playoffs over the past five seasons – but he will also try to continue his own successful run with the bat in the tournament.

Warner has scored more than 500 runs each season since 2014. Last year his 548 runs in 16 games were instrumental in driving an injury-exhausted SRH to the playoffs once again.

With four centuries and 48 half centuries, Warner is the third-highest overall scorer and top scorer among foreign players in IPL history.