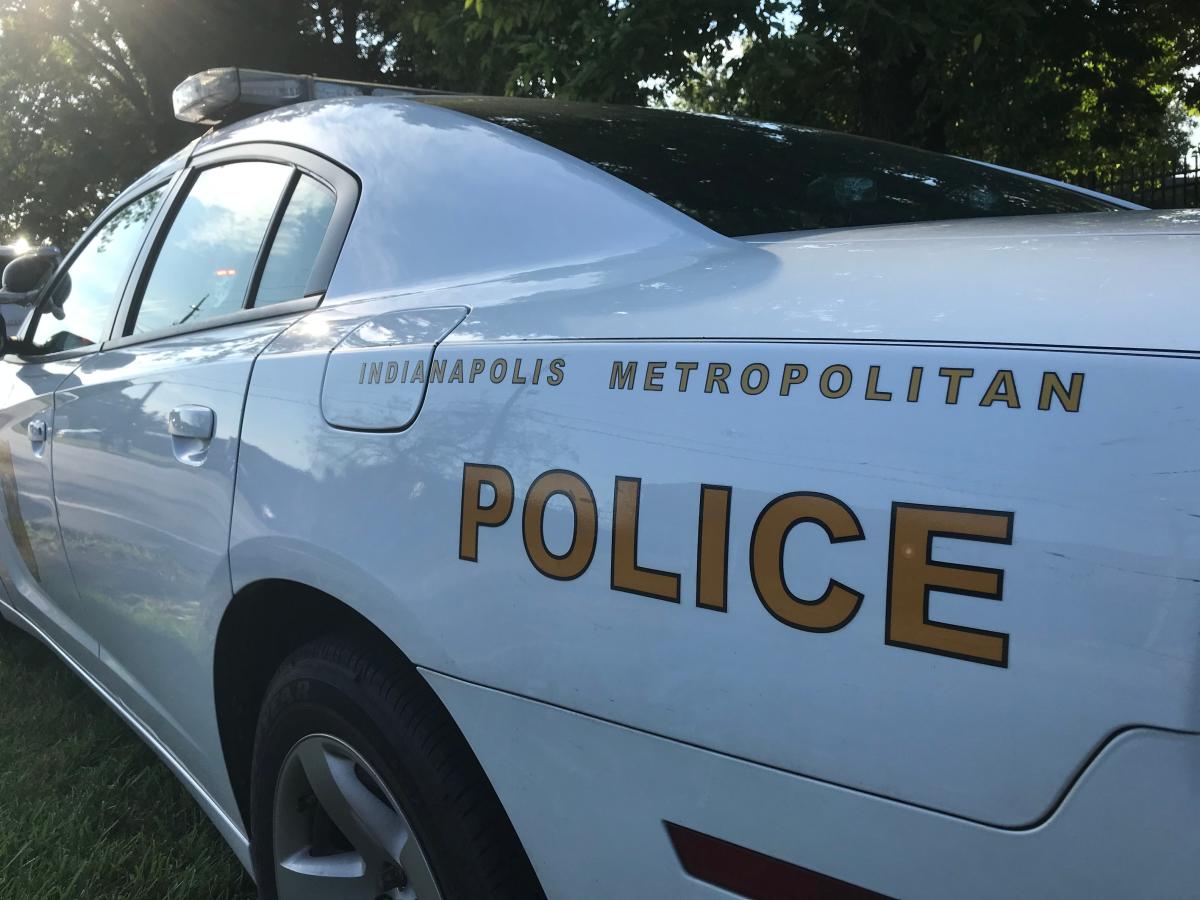 Update: This article was updated on August 29, 2022 with information about the deceased and on September 14, 2022 with vehicle information.

Police are asking for the public’s help in locating a car involved in a fatal collision in August, according to a Sept. 14 press release.

The suspect vehicle is a 2008 to 2012 Chevrolet Malibu of an unknown color and will have damage to the front passenger and windshield, police said.

A man found on a street in Indianapolis overnight on Aug. 7 was the victim of a deadly hit-and-run, police say.

The man was identified by the Marion County coroner on Aug. 29 by 81-year-old Thomas Hembree.

About 11:42 p.m. Sunday, officers responded to a report of a person who may have been hit at the intersection of Mann and W. Mooresville Road on the southwest side of town. The caller told police they saw a man lying on the road.

Doctors arrived and announced that Hembree had died.

Anyone with information is encouraged to call CrimeStoppers at 262-TIPS.

This article is being updated.