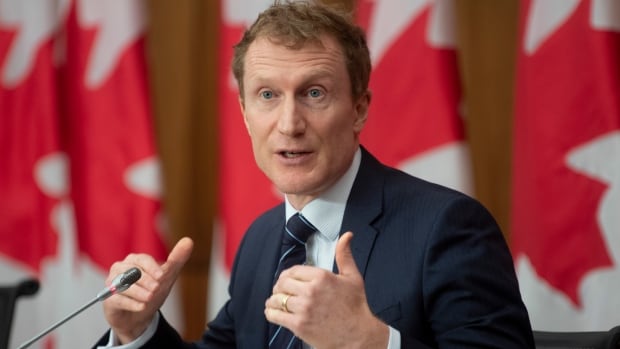 Indigenous leadership and the early deployment of vaccines have dropped COVID-19 cases on reserves by more than 85% since January, Indigenous Services Minister Marc Miller said today.

At the start of the year, there were more than 5,000 active cases in First Nations and Inuit communities across Canada – that number had fallen to 635 by April 6, Miller said.

“The continued rise in vaccines in indigenous communities is a major contributing factor to the decline in active cases in addition to continued compliance with public health measures,” he said.

Since the start of the pandemic until April 6, First Nations reserves have seen 25,174 confirmed cases of COVID-19, with 24,249 recoveries and 290 deaths.

Miller said 257,279 doses of the vaccine were administered in 612 communities representing 60% of Indigenous adults in First Nations and Inuit communities.

The minister said there is a strong link between the drop in the number of cases and the early deployment of vaccines in indigenous communities, but leadership has also played a key role.

“You cannot underestimate or underestimate the work that Indigenous leaders have done to roll out public health measures in communities to truly reduce the 5,000 active cases in January,” he said.

Miller said indigenous leaders have proven during the pandemic that they are competent, efficient and capable of dealing with the unprecedented tensions facing the country.

“I congratulate and congratulate all First Nations people, health professionals and frontline workers for their dedication which has kept our people safe over the past year,” Bellegarde told TBEN News in a report. communicated by email.

“I want to recognize Prime Minister Trudeau, Minister Miller, and all those who have worked to ensure that First Nations are equipped to meet the unique health needs of their people and their communities.

This leadership, Miller said, has seen Canada’s Indigenous peoples embrace public health measures while rushing to get vaccinated. The result, he said, is that a population that faced a risk of infection three to five times that of non-Indigenous Canadians now has a death rate less than half the national rate.

“What we’ve seen overall, overall, is truly exemplary work across Canada – strong participation in communities, up to 90 percent,” he said. “This is a testament to the work that has been done by aboriginal leaders to put so much information in the hands of people so that they can make a choice, and the choice is overwhelmingly yes, to get this vaccine.

“I think we were concerned that there was a lot of hesitation. It doesn’t seem to be quite the case. I would say that generally our vaccinations were very well accepted and we would like to continue to do better,” he said. mentionned.