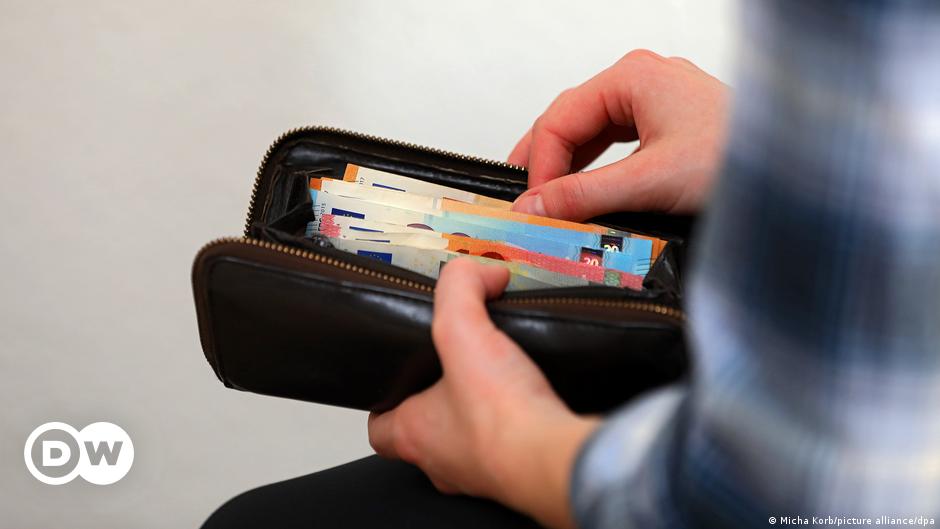 In the next two years, the cost-of-living crisis will pose the greatest global risk, warned a World Economic Forum survey ahead of next week’s meeting in Davos.

According to the Global Risks Report 2023, climate change remains the biggest long-term challenge of the global economy That was published on Wednesday by the World Economic Forum in the run-up to the business-oriented summit in the Swiss Alps. However, given short-term problems, such as the cost-of-living crisis, the world became increasingly unwilling to address them.

“Conflict and geoeconomic tensions have led to a series of closely linked global risks,” the study said ahead of the World Economic Forum’s annual meeting of global decision-makers in Switzerland’s Alpine village of Davos.

“These include energy and food shortages, which are likely to persist for the next two years, and sharp increases in the cost of living and debt service.”

After years of accommodative fiscal policies and amid record levels of sovereign debt across much of the world, rising interest rates designed to control inflation will make it more expensive for countries, especially less affluent ones, to pay off their debts. to solve.

The report said such “crises threaten to undermine efforts to address longer-term risks, particularly those related to climate change, biodiversity and investment in human capital.”

The research was conducted in collaboration with consultants Marsh McLennan and the Zurich Insurance Group. It took into account the views of more than 1,200 global risk experts, policy makers and industry leaders.

The cost-of-living crisis was considered the “biggest near-term risk” for the period through 2025 — and was followed by natural disasters, extreme weather events and “geoeconomic confrontation,” the report said.

“The near-term risk landscape is dominated by energy, food, debt and disasters,” said Saadia Zahidi, director general of the World Economic Forum. “Those who are already most vulnerable are suffering – and in the face of multiple crises, those who qualify as vulnerable are expanding rapidly, in rich and poor countries.”

Economic warfare is on the rise, study finds

Another problem that came to the fore was the so-called deglobalization. This was probably most visible with the widespread international sanctions against Russia in 2022, but there are other similar examples of trade tensions, for example with China, or even in the form of disputes between the EU and the US over President Joe Biden’s domestic spending plans that according to European countries, is partly protectionist.

“Economic warfare is becoming the norm,” the report states.

The study also sounded the alarm about signs of a slowdown in the eradication of global poverty and of some of the world’s worst living standards, following a period of rapid improvement in nearly all regions in recent decades.

“The resulting new economic era may be one of growing divergence between rich and poor countries,” the report warned, “and the first setback in human development in decades.”

Carolina Klint, a risk management leader at Marsh, said this year will be marked by “heightened risks” related to food, energy, commodities and cybersecurity. “At a time when countries and organizations should ramp up their resilience efforts, economic headwinds will limit their ability to do so,” Klint said.

The study determined that there was a need for cooperation to strengthen “financial stability, technological governance, economic development and investment in research, science, education and health”.