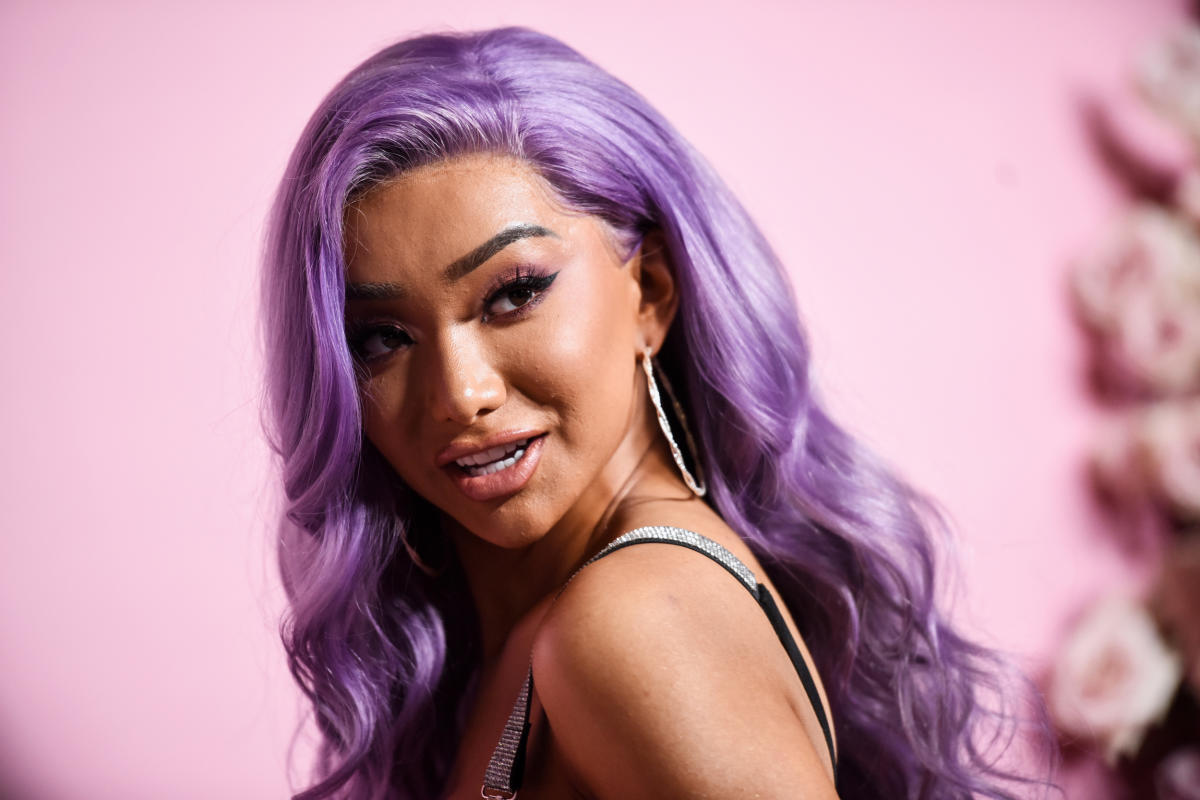 Influencer Nikita Dragun was arrested Monday night at a Miami hotel and charged with assaulting a police officer, according to the Miami-Dade Police Department.

Her representatives did not immediately respond to a request for comment.

For the past week, Dragun has been posting videos and photos of himself in Miami, including at The Goodtime Hotel in Miami Beach. There, police officers responded to a call about a disorderly patron just after 6 p.m. Monday, according to the arrest statement provided to NBC News.

The affidavit says hotel security told police officers she had “caused a nuisance and was extremely disorderly”, including “walking around the pool unclothed”. When confronted, the security guard told police, Dragun threw water at a hotel worker.

Dragun was arrested on charges of assault, as well as charges of felony and disorderly conduct, the affidavit said. She was transported to the Turner Guilford Knight Correctional Center where she was booked just before 10pm, according to the inmate’s profile in front of her. The profile says her bond was set at $2,000.

Dragun has struggled publicly with her mental health for the past year. In December, she shared on Instagram that she had been involuntarily hospitalized in a Virginia psychiatric hospital for eight days from Thanksgiving. In a YouTube video in May that has since been removed from her channel, she said she was diagnosed with bipolar disorder.

Hours before the arrest, Dragun tweeted about a separate altercation with Miami-based DJ and producer duo Black V Neck. The musicians told NBC News in a direct message that the altercation took place Saturday night at LIV, a Miami nightclub that attracts celebrity guests, after Black V Neck performed there with DJ Afrojack. On Sunday, Black V Neck tweeted that Dragun had pushed one of them after telling her not to steal their liquor bottle.

Dragun replied that she was “escorted” from the room by six guards after seeing Black V Neck push a woman, which Black V Neck said was untrue, both in a tweet and a direct message to NBC News.

“In short. I see a man lay hands on a woman. please ‘call the police.’ cus you must forget. I know I look like a Doll on the outside but I still hit like a Dude,” Dragun tweeted Monday morning. She was arrested later that day, the affidavit said.

This story first appeared on NBCNews.com.

The Bharat Express News - December 5, 2022 0
She said the one thing she was looking forward to the most after quitting the Today show was spending mornings with her family and...