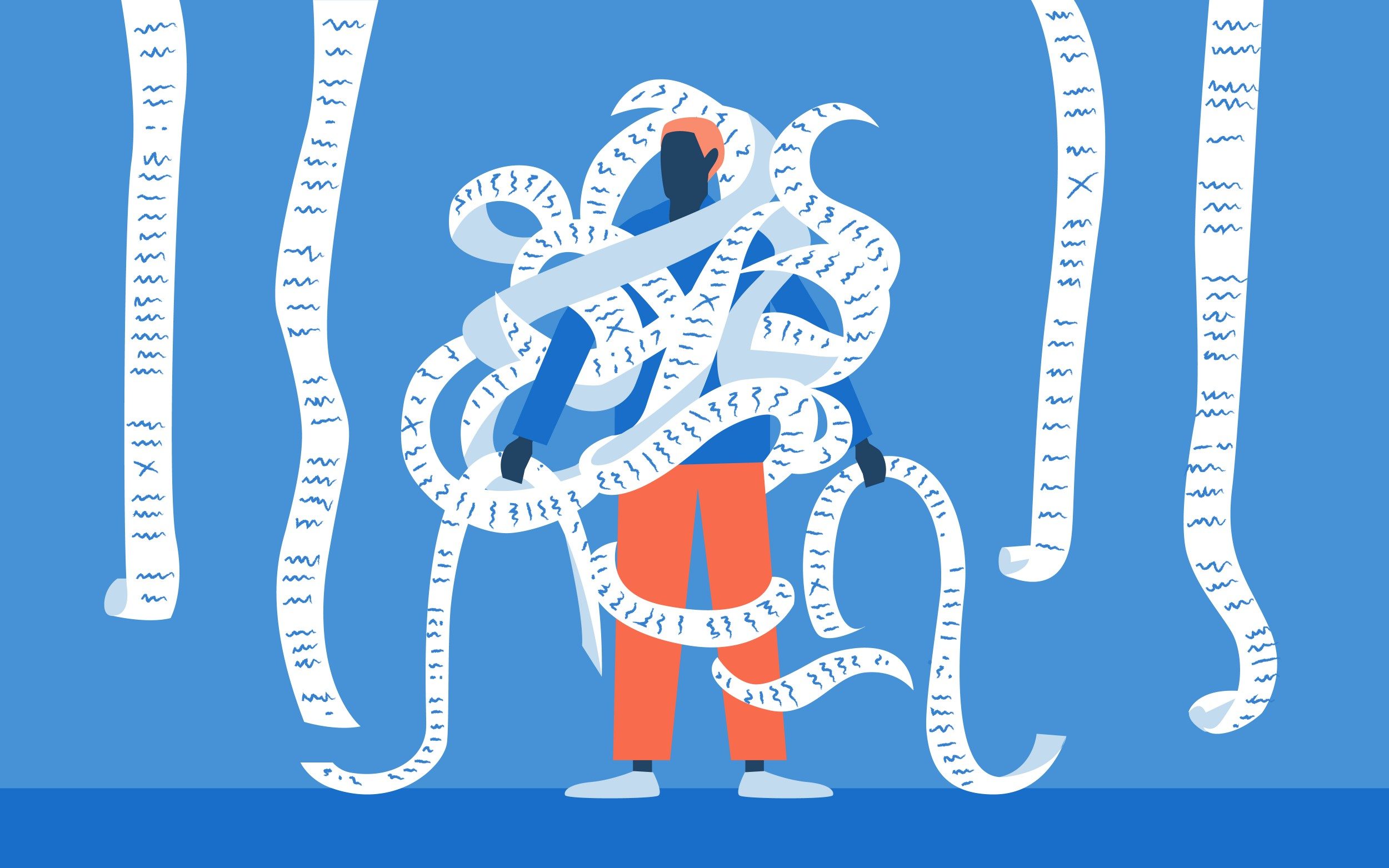 But tax firm RSM predicts the average tax bill will rise to £283,000 in 2027-28 if Chancellor Jeremy Hunt decides to keep the IHT thresholds frozen in his fall statement on Thursday. It means that families will pay £8.9 billion in tax on the estate of their loved ones in 2027-28 alone.

It also means that families will pay 70 percent more in IHT than in the year David Cameron was elected. The massive increase is due to rising house prices, rising inflation and Prime Minister Rishi Sunak’s decision as Chancellor not to raise IHT thresholds to keep up with rising prices.

The stealth movement has already drawn a growing number of families to the IHT grid and raked in billions more in taxes for the government.

The latest prediction from the Office for Budget Responsibility is that IHT revenues will soar to a record £6.7bn this tax year.

Shaun Moore of asset manager Quilter said IHT bills were getting bigger because of tax impediments, where inflation and wage growth are pulling taxpayers into higher tax brackets.

He said: “IHT was once thought of as a tax only levied on the very wealthy, but frozen thresholds and an unbridled real estate market are getting more people caught up in the tax and the average bill is rising.

“Now many people who wouldn’t consider themselves wealthy, especially those in the Southeast, will face a hefty IHT bill. This is well reflected in the fact that London and the South East have the most estates paying IHT, which is due to the region’s above-average house prices.