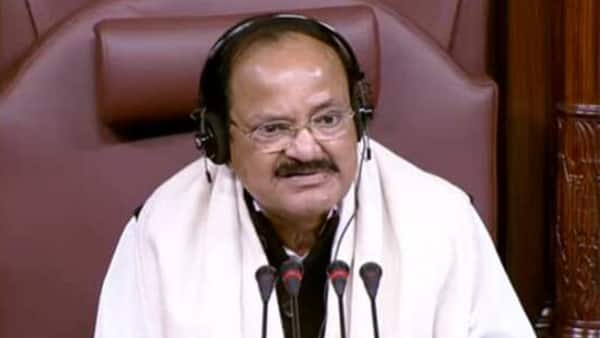 Fifty-eight cases were mainly responsible for the disruptions and forced suspensions of the Chamber during this period.

57 percent of Rajya Sabha meetings witnessed disturbances and forced adjournments of the House for part of the day or all day. The issue of special category status for Andhra Pradesh was raised in 36 sittings spread over four sessions, starting with the highest number of 24 times during the 2018 budget session,” an official statement read.

The next four issues included the passing of three agricultural laws and farmer protests, the Pegasus spyware, the creation of the Cauvery Water Management Board, and the suspension of 12 members during the 2021 winter session.

During Vice President Naidu’s tenure, about 78 percent of Rajya Sabha members attended the House on a daily basis. While about 3 percent did not, 30 percent of members reported full attendance at several sessions.

Over the years since 1978 for which detailed records of the Rajya Sabha’s functioning have been kept, the House has been devoting less and less time to its ‘oversight function’ of ensuring the executive’s accountability to Parliament, mainly as due to continued low usage of question time.