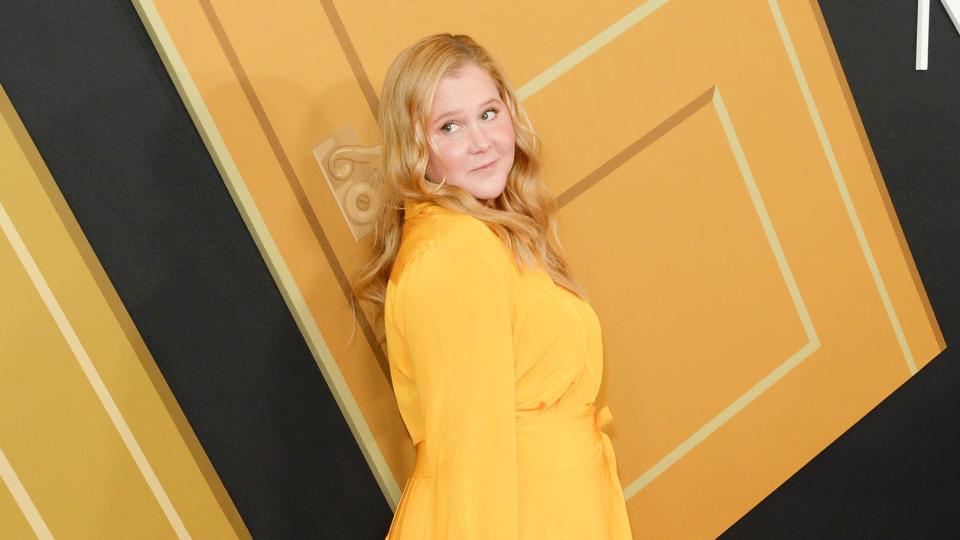 Amy Schumer is going back to the small screen!

Schumer, 41, broke the news on Instagram on Tuesday, joking she wanted to “bring back” Inside Amy Schumer to burn all the remaining bridges.”

“Inside Amy Schumer is coming back for another season,” she announced. “And it’s better than ever. Well, not as good as season 3. But it’s close.”

She teased that the next five episodes “will not hold back. You won’t want to miss the show that will eventually cancel me forever.”

She concluded jokingly, “It’s what the Queen would have wanted,” and signed the note: “Amy (The Duchess of Long Island).”

In 2016, Viacom music and entertainment group chairman Doug Herzog hinted that: Variety that they didn’t expect Schumer to go beyond a fifth season.

“I think Amy’s immediately viable film career is something she’ll be pretty focused on going forward,” he said. “She has a lot on her plate now.”

Never miss a story — sign up for PEOPLE‘s free daily newsletter to keep up to date with the best of what PEOPLE has to offer, from juicy celebrity news to captivating human interest stories.

Kanye West denounces Kim Kardashian’s outfit: ‘I got so mad I would have gone to jail before I went in’