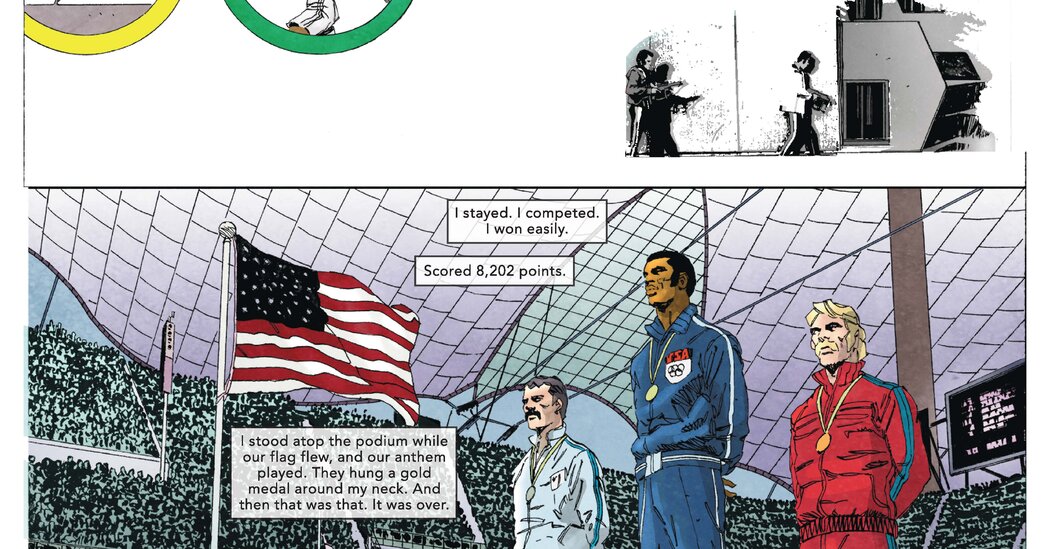 GG: Jefferson also has sharp views on Superman. Have you been repelled?

JR: No, because it’s not about Superman being a villain. We visit Superman and other heroes through the lens of these characters. Even though Superman is an immigrant and truly an alien, his passport is stamped because of his appearance and the way he presents himself.

All of these characters have to reconcile how they see others and whether they are fair. If I had made Superman, Batman, or Wonder Woman into bad people, I’m sure we would have stepped back. But it was all fair if it came from a perspective that seemed real and valid.

GG: How did the project initially develop?

JR: I was very nervous when I threw it. Maybe it was kind of arrogant to come back and say, I want to look at your whole story and change the lens a little bit and have some real talk about some of these characters. To their credit, DC saw the value. This was long before the current consideration of race and representation.

When you’re dealing with stories about race, othering, people outside of the mainstream culture, unfortunately, it will be relevant almost every time it comes out.

GG: Let’s talk about your next Batman comic and your tease that this is most likely a non-white Batman.

JR: Let me confirm that this is indeed a black person under the hood. It was an improvised line, meant to be humorous. Comic book fans are the best fans. They will go through everything, check it and recheck it. It was the joke heard around the world. Certainly, without a doubt, the next Batman is a Black Batperson.

JR: I have to have fun as much as I can. There is no reason in the modern age to think that the person who portrays Batman is a man. But whoever it is, it’s an interesting opportunity to populate the world around this new Batman. We will have some interesting characters and a lot of representation. It was really important to make sure Gotham City was well represented.

As the virus breaks records, Pence says the United States faces a “ season of hope ” with likely vaccine approval.