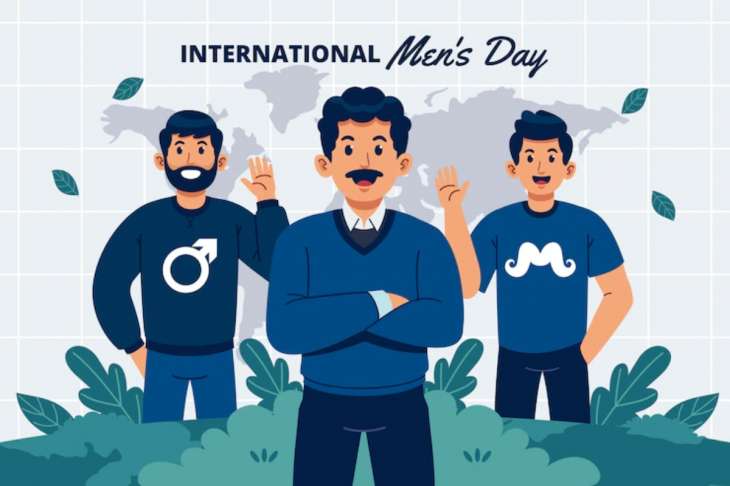 This year International Men’s Day will be celebrated on Saturday 19 November with the theme “Helping Men and Boys”.

Thomas Oaster, director of the Missouri Center for Men’s Studies, started International Men’s Day in February 1992. Oaster hosted these events for two years, but in the year 1995, very few organizations attended the event, resulting in the discontinuation of the function. Later on Dr. Jerome Teelucksingh International Men’s Day on November 19, 1999 op. He understood the importance of this day and promoting positive male role models.

Since then, International Men’s Day has been promoting the positive aspects of men in our lives and highlighting the importance of men’s physical and mental health and the soul of masculinity.

“The fear of death follows from the fear of life. A man fully alive is ready to die at any moment” – Mark Twain

“If a man is denied the right to live the life he believes in, he has no choice but to become an outlaw.” -Nelson Mandela

“A man’s happiness in this life consists not in the absence, but in the control of his passions” – Alfred Lord Tennyson

“A superior man is modest in speech, but exceeds in deeds” – Confucius

“Judge a man by his questions rather than his answers.” – Voltaire

Inside the Anya Hindmarch Christmas collection