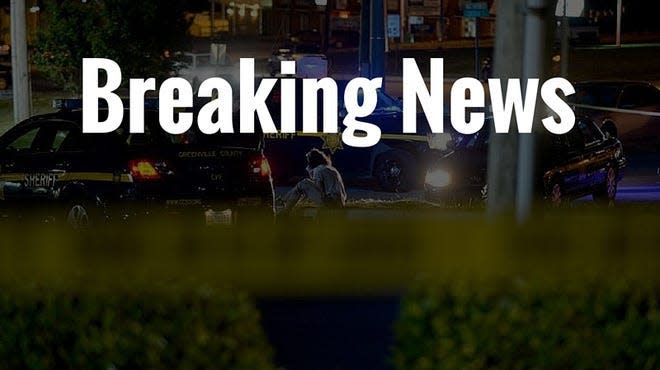 An investigation is underway after a person was killed in a nighttime shooting in Greenville.

The Greenville County coroner and the Greenville Police Department responded to Good Times, located at 28 Liberty Lane, around 12:30 p.m. after a fight broke out and shots were fired in the parking lot.

Police said at least two people were shot and one victim was taken to Greenville Memorial Hospital and later pronounced dead.

No other details have been released at this time.

This is a breaking story. Come back for updates.

Brandi Wylie is an intern for the Spartanburg Herald-Journal and The Greenville News. Reach her by email at [email protected]