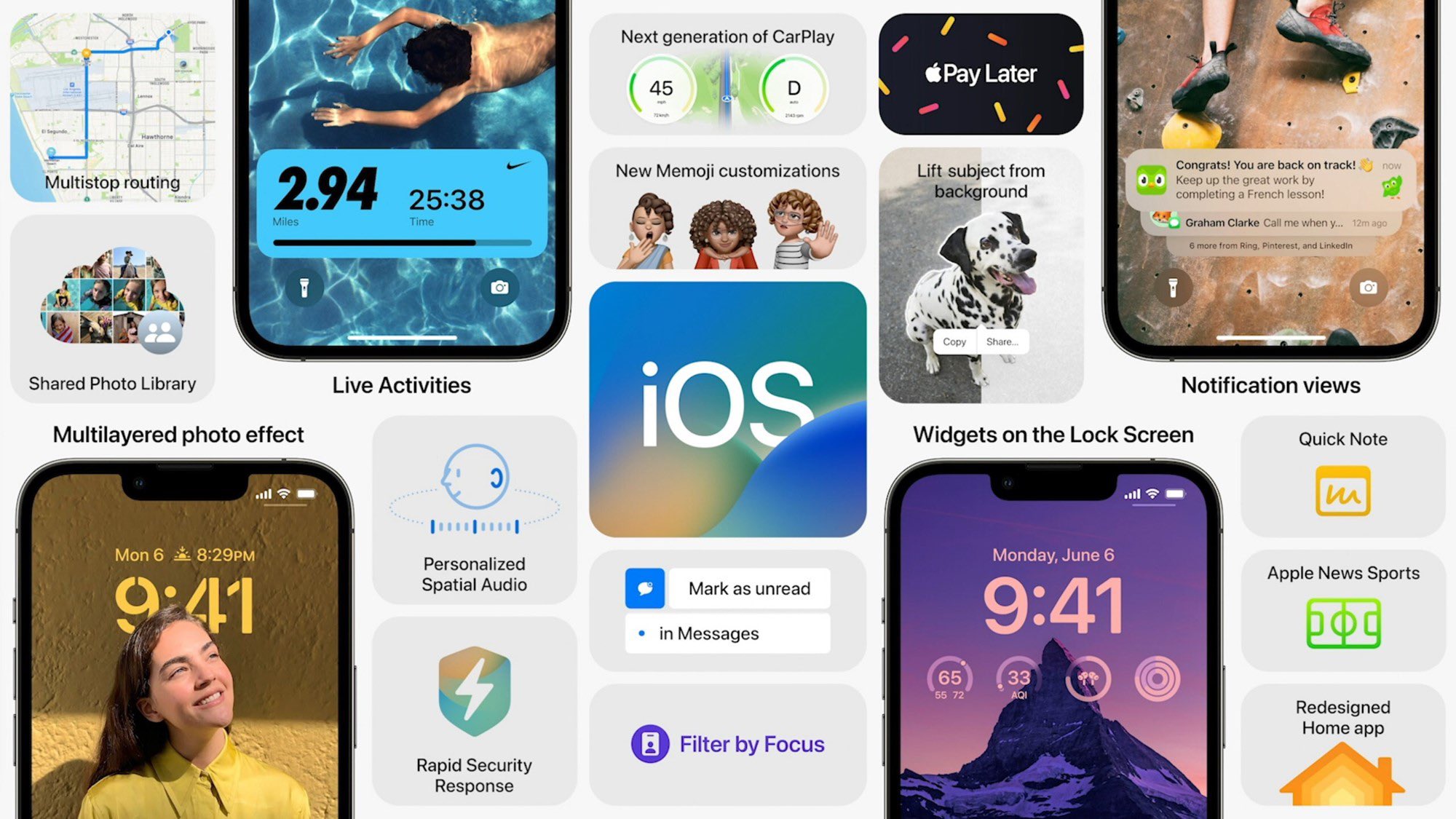 The iOS 16 rollout begins today. Apple recently launched the iPhone 14 series at the Far Out event on September 7. Along with the new Apple iPhone 14 series, the company also announced the official release of the iOS 16 operating system that was unveiled at WWDC 2022. Apple has confirmed that eligible Apple iPhone users will be able to download iOS 16 from September 12 and to install.

For those who don’t know, Apple iOS 16 comes with the biggest update ever to the lock screen and new sharing, communication and intelligence features that combine to change the way users experience the iPhone. iOS 16 introduces iCloud Shared Photo Library to seamlessly share a collection of photos with family, updates to Messages and Mail that make it easy for users to stay in touch, and powerful improvements to Live Text and Visual Look Up.

ALSO READ  'SOS only' on Apple iOS 16: what does it mean? Know how to turn it off

When iOS 16 will be available in India

The iOS 16 rollout will begin at 10 a.m. Pacific Time, meaning Apple iPhone users will be able to download and install iOS 16 from 10:30 p.m. in India on September 12.

How to Install iOS 16 on Apple iPhone

iOS 16 can be installed on all iPhone models launched in 2017 or later. This means that the iOS 16 is compatible with Apple iPhone 8 or later. The new iOS 16 will be available as an Over-the-air (OTA) update, meaning the new operating system will be available directly on iPhones. To know how to download and install iOS 16 on your Apple iPhone, you can follow these steps:

Once you tap the install button, iOS 16 will be downloaded and installed on your Apple iPhone. Before downloading, make sure you have backed up your data and your iPhone has enough battery left.

Wordle 466 Answer for Today: Here’s the Wordle Answer for September 28