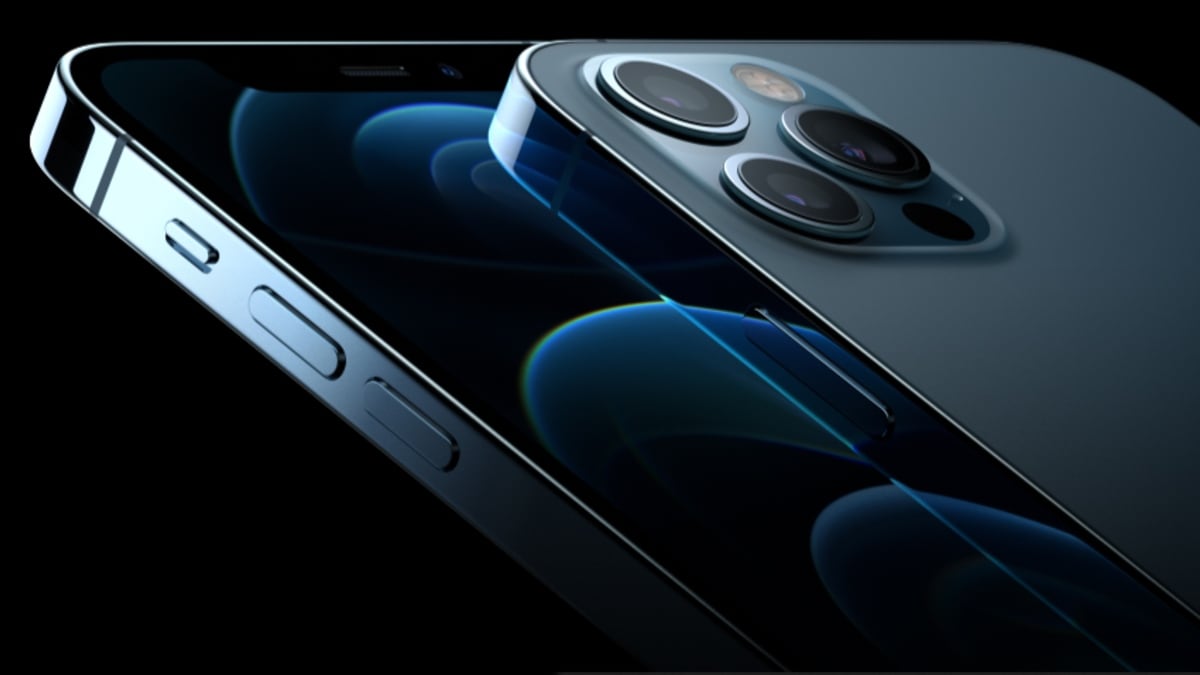 The iPhone 13 and iPhone 13 Pro Max smartphones would feature screens provided by Samsung Display. According to a report, these displays will offer a refresh rate of 120Hz providing a smooth scrolling experience. The initial mention of the 120Hz display was made in December. In March, renowned analysts Ming-Chi Kuo, Ross Young, as well as prognosticators Jon Prosser and Max Weinbach claimed that Apple’s upcoming iPhone 13 Pro models would come with low-temperature polycrystalline oxide displays (LTPO ) 120 Hz.

The latest claims come from South Korean blog The Elec, via Macrumors, that the two top-tier iPhones – iPhone 13 Pro and iPhone 13 Pro Max – will use RFPCB and use LTPO thin-film transistor (TFT) OLED panels which will be provided by Samsung Display. In addition, Apple analyst Ming-Chi Kuo, display industry analyst Ross Young, as well as tipsters Jon Prosser and Max Weinbach have previously claimed that these Apple iPhone models will receive screens. 120 Hz.

Designwise, iPhone 13, iPhone 13 Pro Max, and iPhone 13 mini are said to have the same design as their predecessors. In addition, the upcoming lineup could support mmWave technology in more countries. With the iPhone 12 series, Apple introduced mmWave technology to the United States.

The iPhone 12 Pro series is amazing, but why is it so expensive in India? We discussed it on Orbital, our weekly tech podcast, which you can subscribe to through Apple Podcasts, Google Podcasts, or RSS, download the episode, or just hit the play button below.