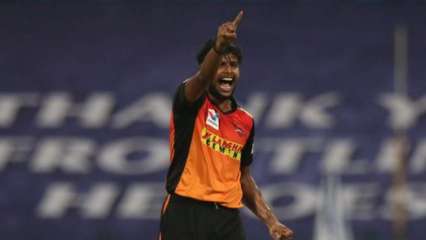 The player has isolated himself from the rest of the squad and is currently asymptomatic.

What about the game between Sunrisers Hyderabad and Delhi Capitals?

With the majority of the team having tested negative, the match between the two teams will go as planned at the Dubai International Stadium in Dubai.

The player’s six close contacts were also placed in isolation:

The Bharat Express News - October 27, 2021 0
Live updates of today's match between England and Bangladesh from Sheikh Zayed Stadium, Abu Dhabi. Check out the commentaries and the full scoreboard...