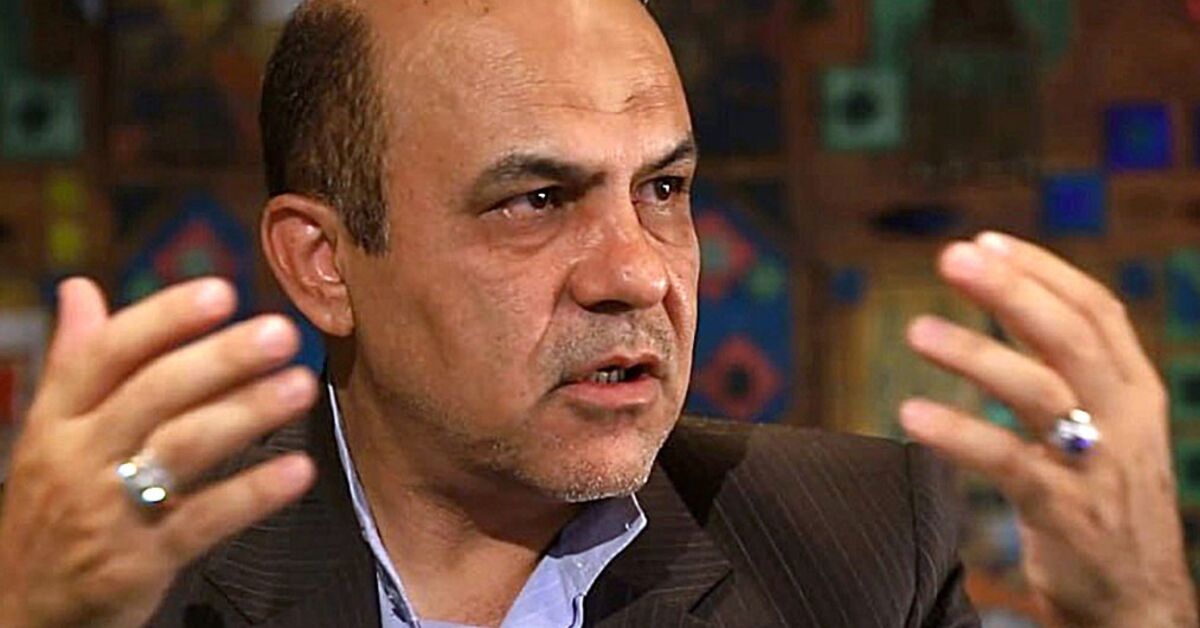 Iran said on Saturday it executed a British-Iranian dual national after he was sentenced to death for spying for the United Kingdom.

Alireza Akbari, 61, was hanged after being convicted of “corruption on earth and harming the country’s internal and external security by passing on intelligence,” according to the judiciary’s Mizan Online website. Where and when the execution took place was not stated.

Mizan said that Akbari, who was arrested more than two years ago, had been a spy for Britain’s secret intelligence agency MI6 and received about $2 million for his services.

British Prime Minister Rishi Sunak said he was “shocked” by the execution.

“This was a ruthless and cowardly act carried out by a barbaric regime with no respect for the human rights of their own people,” Sunak tweeted, adding that his thoughts were with “Alireza’s friends and family.”

British Foreign Secretary James Cleverly warned on Twitter that the execution would not go unchallenged before announcing sanctions against Iran’s attorney general to underline Britain’s “disgust” with Akbari’s execution.

France condemned the execution “in the strongest terms” and said it cannot go “unanswered”.

Iran summoned the British ambassador to protest what it described as “unconventional interventions” after the UK said it would summon Tehran’s envoy.

The news of the hanging came just hours after the United States, along with its ally Britain, called on Iran not to proceed with the execution.

US diplomat Vedant Patel said on Friday that Washington was deeply concerned by reports that Akbari had been “drugged and tortured while in custody, interrogated for thousands of hours and forced to make false confessions.”

It tweeted that Akbari had been subjected to “torture and other ill-treatment”, such as “force-administered chemicals and prolonged solitary confinement”.

Media outlets in Iran, which does not recognize dual nationality for its citizens, this week aired a video in which Akbari appeared to be speaking about his contacts with Britain.

TBEN Persian this week broadcast an audio report allegedly from Akbari saying he had been tortured and forced to confess on camera to crimes he did not commit.

“I was given new clothes and asked to dye my hair to be released, but then I was taken to a movie studio and threatened with a gun to make a false confession,” says a man in the recording.

Mizan Online, citing the intelligence ministry, said Akbari had become a “key spy” for MI6 because of “the importance of his position”.

He was once identified by the government’s official Iran newspaper as a former deputy defense minister under Ali Shamkhani, who currently heads Iran’s Supreme National Security Council.

Akbari also served as an adviser to the naval commander and headed a division of the Defense Ministry’s research center, state media said.

Mizan said he retired a decade ago and moved into “research and business activities in the private sector”.

Dehghan noted that his execution comes amid moves in the UK parliament to list Iran’s Islamic Revolutionary Guard Corps as a terrorist group for its role in the deadly crackdown on protests.

ALSO READ  What will happen after the ICJ delegitimizes the Israeli occupation of Palestine?

“The fact that Iran carried out the execution while the UK and the EU are considering putting the IRGC on the terror list shows that it is part of the Islamic Republic’s policy of hostage diplomacy,” he told TBEN.

According to Amnesty International, Iran is the second most prolific user of the death penalty in the world after China.

Another dual national who also faces the death penalty is Swedish-Iranian national Ahmadreza Djalali, who has been detained since 2016 and was sentenced to death the following year on espionage charges that his family vehemently deny.

Iran has been rocked by protests following the death of Mahsa Amini, a 22-year-old Iranian Kurd, on September 16 following her arrest for allegedly violating the country’s dress code for women.

Eighteen people have been sentenced to death in connection with the protests, according to a tally compiled by TBEN from official announcements. Four of them have been executed.

Islamophobia should be a crime