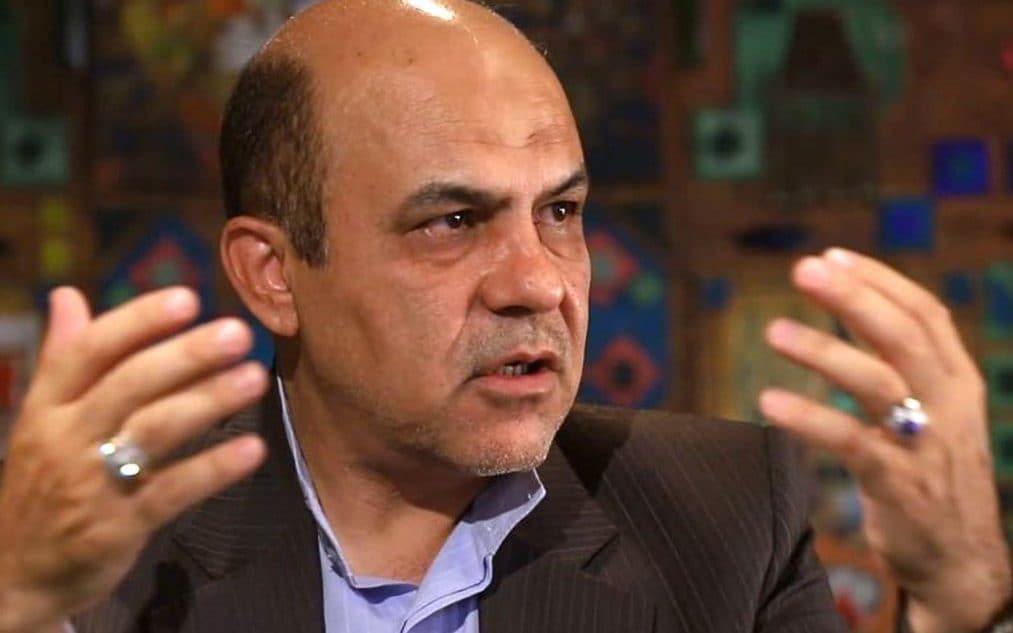 Mr Akbari, a former deputy defense minister, was arrested in 2019. He was accused of receiving hundreds of thousands of pounds for supplying Britain with intelligence, which he denied, and of being involved in the murder of a leading nuclear scientist.

The naturalized British citizen, who has two daughters and a wife, said the regime had forced him to confess to crimes he did not commit. He said he was given mind-altering drugs and tortured.

Iranian state media said the “devoted family man” was hanged, but did not say when. His family in Iran had traveled to see him for the last time before the sentence was carried out.

“Alireza Akbari, who was sentenced to death on charges of corruption on earth and extensive actions against the country’s internal and external security by espionage for the British government’s intelligence service… was executed,” the Mizan news agency said.

Mr Cleverly this week said the allegations were “politically motivated” and had called for Mr Akbari’s immediate release – but was ultimately ignored by the regime in Iran.

Ramin Forgani, 33, is Mr. Akbari’s cousin. He fled Iran to Luxembourg because of his opposition to the regime.

“He is a devoted family man. Every memory I have of him had a kind character. Always a smiling person and an open person,” he told The Telegraph after news of the death sentence broke earlier this week.

Forgani dismisses Tehran’s claims that his uncle, a former deputy defense minister, was a spy working for Britain.

“He was involved in the Iran-Iraq war and was one of the negotiators with the UN on Iran,” he said.