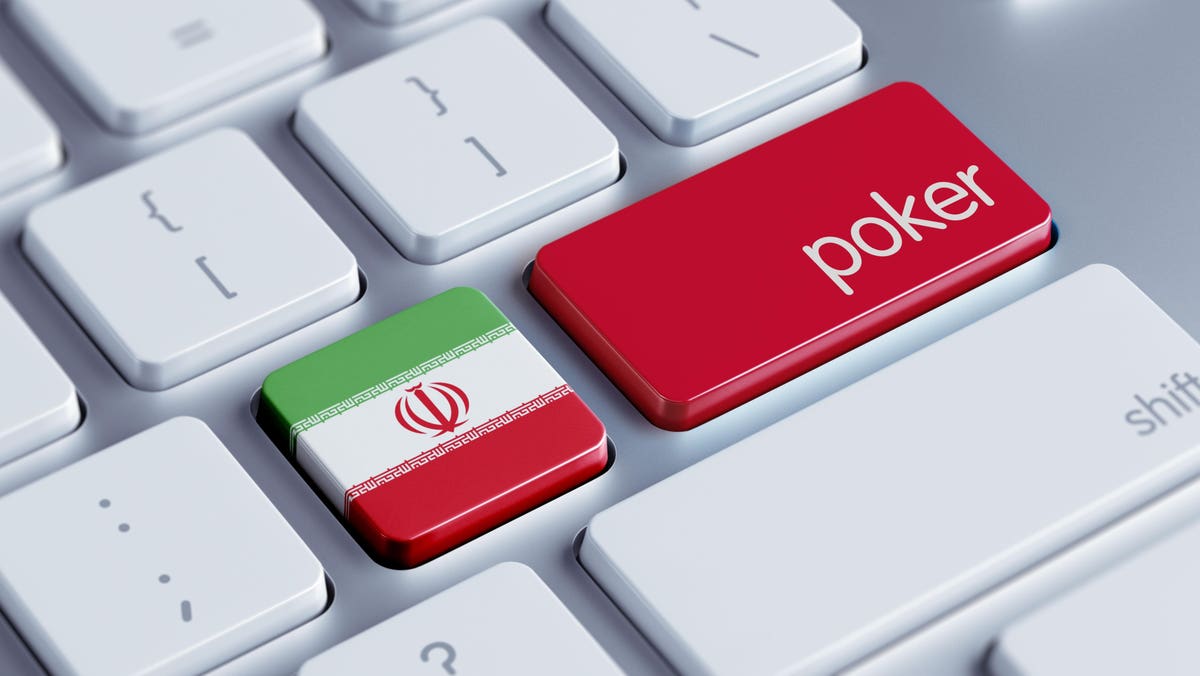 Iranian authorities have stepped up efforts to end online gambling and betting activities, which have been illegal in the country since the 1979 revolution.

Amid reports of an increase in Iranian gambling in recent years, the Central Bank of Iran (CBI) now claims it has reduced the number of online betting and gambling transactions by 60% in the last two years. However, it is likely that at least some of the payments will simply have shifted to other routes.

The CBI said it had imposed tighter controls and verifications on online payment networks since 2019. Local press reports quoted the bank’s deputy governor for new technologies, Mehran Moharramian, as saying that this included measures to filter and block payments related to gambling.

“Polls suggest that gambling and betting transactions have been reduced by 60% as a result of these measures,” he said in a briefing with reporters on September 22.

While gambling has been illegal in Iran since the revolution, enforcing the ban has become more difficult in the internet age, as websites targeting Iranian gamers can easily be created outside the country and those behind the websites have been nimble and adaptable in how they receive payments. client.

The CBI said it blocked more than 8,000 point-of-sale terminals connected to Iran’s national payment network but used in neighboring countries. However, as these terminals have been closed, it is believed that gambling sites have switched to using transfers using Iran’s Shetab interbank network.

In addition, some 20,000 debit cards have been blocked due to suspected links to gambling activity.

Moharramian said the central bank was considering taking further steps, including placing more controls and limits on the use of debit cards to transfer funds between individuals.

The extent of the problem is unclear, but Moharramian said in December 2020 that the CBI had identified 70,000 active players and transmitted their names to the judicial authorities. Local business newspaper on Financial forum recently reported that details of 450,000 bank cards used on online betting and gambling sites have been taken to court.

Those found guilty of breaking the law face up to two years in prison.