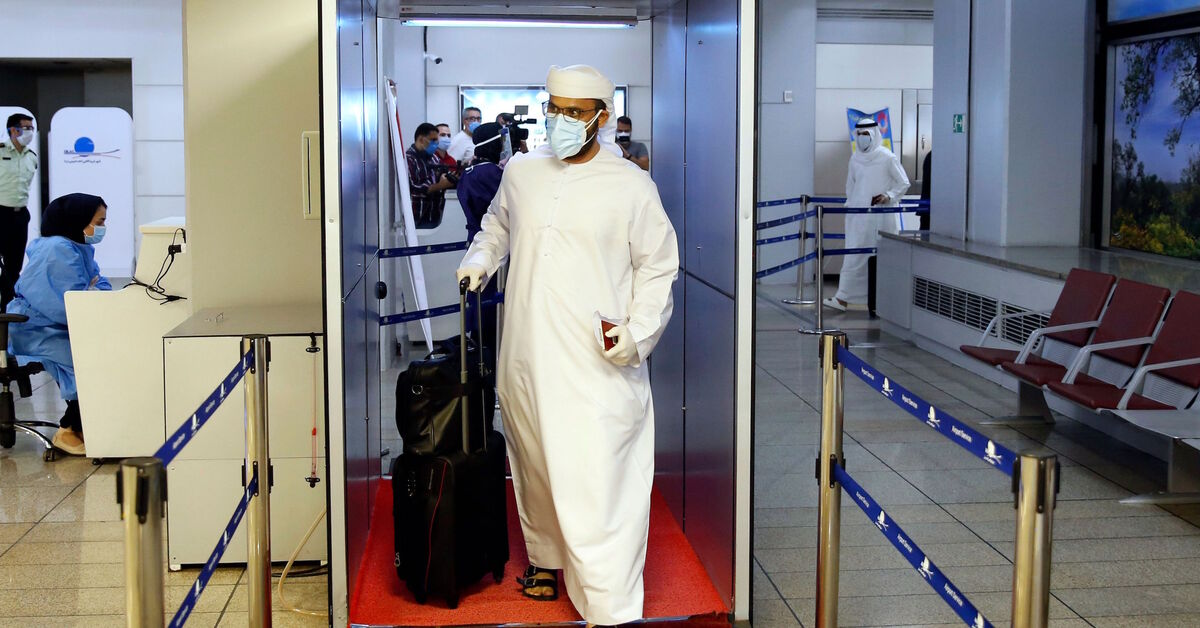 “The spring of tourism [is coming]The Iranian government-run newspaper wrote on September 21, reporting on a ceremony in which conservative politician Ezzatollah Zarghami was sworn in as Iran’s new Minister of Cultural Heritage, Tourism and Handicrafts .

Zarghami told the event that following his conversations with hard-core President Ebrahim Raisi, Iran is considering lifting visa restrictions to help the hard-hit tourism industry. Zarghami did not specify when these regulations would be removed. But several Iranian media reported that foreign travelers vaccinated twice would be accepted under the updated regulations.

The announcement came as Iran’s health ministry reported progress in tackling a stubborn fifth wave of the coronavirus pandemic, which has recorded daily deaths of up to 700 in recent weeks. As of September 21, the figure fell to less than 400 as the government bragged about its once sluggish vaccination rollout which is now accelerating and reaching half of its population of 85 million.

Since April 2020, amid the raging pandemic, the Iranian Coronavirus Task Force under former President Hassan Rouhani has introduced a strict visa regime, suspending all tourism-related entries and allowing visitors only to medical, business and academic purposes.

With these restrictions in place, all businesses in the tourism sector – from travel agents and hotels to transport companies and restaurants – have been in the red, with some reporting bankruptcies and closures, with thousands of members of the dismissed staff pushed into the community of the unemployed. Leading companies in the industry have repeatedly urged the national task force to at least partially relax some of these rules, but to no avail.

Multiple estimates have been released on the extent of the losses caused by the pandemic by Iranian tourism. Only a few months after the start of the epidemic, Zarghami’s predecessor, Ali Asghar Mounesan, lamented the fall of the sector “close to zero”, which came as no surprise as the country was and remains the worst country. Middle East affected by COVID.

Nonetheless, even before the pandemic, Iranian tourism was already struggling with challenges, in addition to international sanctions. And Iranian officials have blamed much of the failures of the tourism industry on what they believe to be Western “media propaganda” aimed at scaring travelers into the country.

Over the past 43 years, the Islamic Republic’s relations with the Western world have been characterized by one collision after another. The autocratic establishment has also detained nationals of these countries on entry or exit on charges of “espionage”, among other charges.

The multiple phases of friction with the outside world have thus triggered travel safety warnings by the United States, the United Kingdom and some other Western governments for their nationals. Such guidelines, according to Iranian tourism industry players, have dramatically reduced the number of enthusiastic travelers who have kept Iran – home to 24 UNESCO World Heritage sites – on their list of countries to visit.

US freezes aid to Sudan in response to military takeover