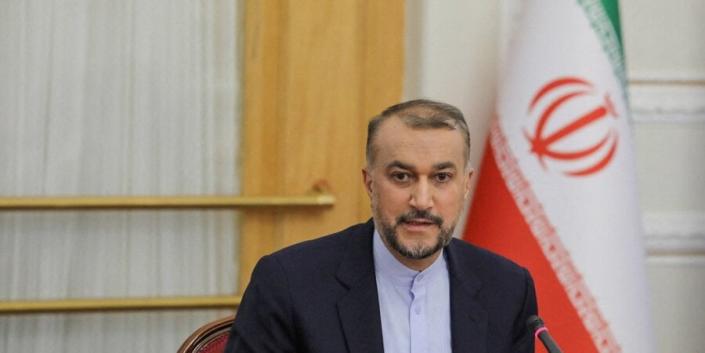 “We recognize sovereignty and territorial integrity within the framework of international law, which is why, despite excellent relations between Tehran and Moscow, we have not recognized the separation of Crimea and Ukraine,” he said.

“We have not recognized the secession of Luhansk and Donetsk from Ukraine, as we adhere to our consistent principle in foreign policy.”

At the same time, he stressed that Russia’s war against Ukraine is a “difficult situation” caused by “provocations from NATO and Western countries”.

Read also: Increased activity of Russian suicide drones may indicate the arrival of a new batch of flying bombs from Iran – ISW

The president added that he had not spoken to Putin for “many months”.

ALSO READ  Schiff, leader of the impeachment process against Trump, is running for the California Senate

Secretary of the National Security and Defense Council (NSDC) of Ukraine, Oleksiy Danilov, said on Jan. 13 that Moscow is currently in talks with Tehran about exchanging nuclear technology for Iranian weapons.

“Allowing these processes is a major threat to the world,” he said.

UN chief fears the world is heading for a wider war

The Bharat Express News - February 7, 2023 0
WASHINGTON — The curtain rises on House Republican investigations into President Joe Biden and his family with a hearing Wednesday on how Twitter blocked...

Aid workers and rescuers rush to Turkey and Syria after deadly...