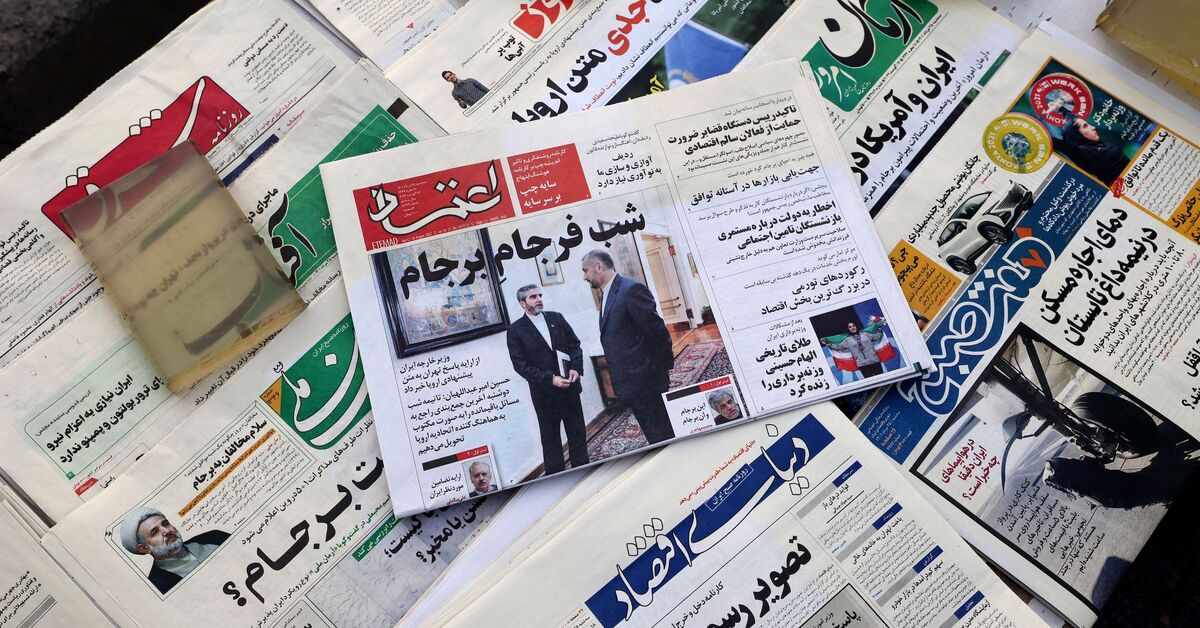 A top Iranian diplomat has lashed out at the US and Europe after two-thirds of the board of governors of the UN nuclear watchdog approved a resolution pressuring Tehran.

What happened: In 2019, the International Atomic Energy Agency (IAEA) said it found traces of uranium at undeclared sites in Iran. The Islamic Republic went on to say it explained the discovery, but the United Nations-affiliated nuclear watchdog remains unconvinced.

In June, the IAEA board of directors passed a resolution expressing concern that the uranium traces remain unexplained. This was the first IAEA censure of Iran since 2020. On Wednesday, a majority of member states in the council approved a non-binding statement from the United States, Germany, the United Kingdom and France, pushing Iran further into the matter, Reuters reported. .

According to Reuters, the board members included Egypt, India and Pakistan who voted against the statement.

Iran’s top diplomat in the UK reacted angrily to the statement on Thursday.

“With continued terrorist actions and sanctions by #US-Israel against Iran and failures at the IAEA, #US, UK, Germany and France have launched an embarrassingly controversial statement against Iran’s legal remedies; hypocritical acts contradict and undermine the prospects of a bona fide negotiated deal,” Mehdi Hosseini Matin tweeted.

Why it matters: The dispute comes as negotiations over the Iran nuclear deal appear to be stalling. US officials say an early return to the deal is unlikely. Fatigue among the various negotiators could be one of the reasons, Ali Hashem wrote for Al-Monitor on Tuesday.