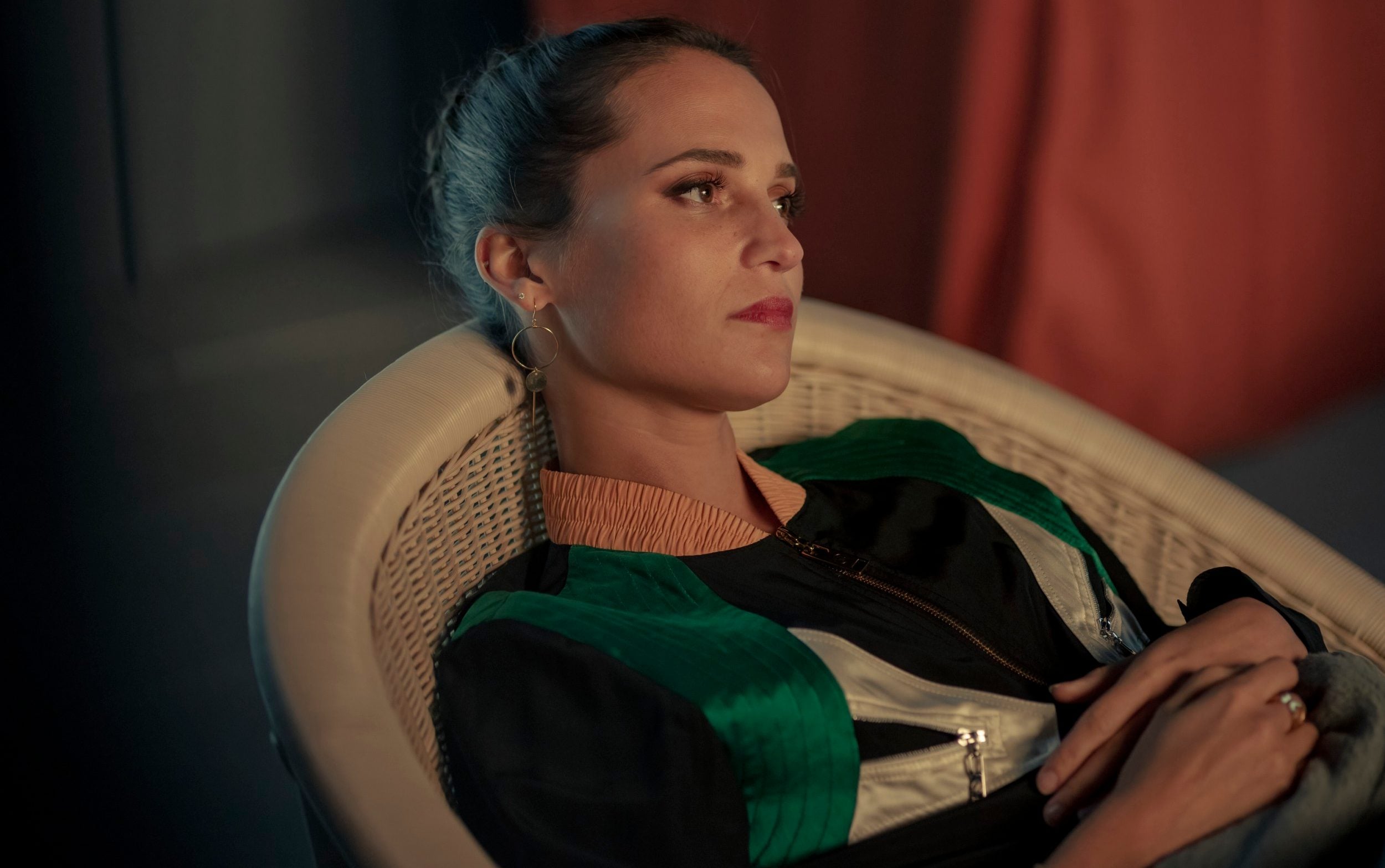 Wordle of Countdown fans can enjoy American-French miniseries Irma Vepo (Sky Atlantic) because it’s full of hidden anagrams. The title is an anagram of “vampire”. The heroine’s name is Mira, herself an anagram of “Irma”. All that’s missing is a round of numbers, a riddle, and some painful puns from Richard Whiteley. One from the top and five from anywhere else, pleaseCarol.

This playful eight-part from HBO is indeed a puzzle, but an addictively captivating one. Adapted by director Olivier Assayas from his own 1996 film, it’s a postmodern comedy-drama with more twists than a braided baguette.

Oscar-winning Swedish actress Alicia Vikander is mesmerizing as Mira Harberg, a Hollywood star disillusioned by both the superhero blockbusters that made her name and the tabloid coverage of her recent breakup. She seizes the opportunity to escape Tinseltown and head to Paris to star as black catsuit-clad criminal Irma Vep in a reboot of Les Vampires, Louis Feuillade’s 1916 silent series about a gang of thieves.

The remake’s neurotic director, René Vidal (scene stealer Vincent Macaigne), is a tantrum-prone misanthrope who, we are slowly learning, is haunted by his heartbreaking past. Meanwhile, Mira becomes so immersed in her devious villain (“pure evil in a sexy way”) that the lines between herself and her character begin to blur.

As the insanely daring series unfolds, the author and his muse develop a beautiful bond. Action flutters between the silent original, the contemporary movie-within-a-movie, and the making of both. Dialog switches from English to French. To make it even more layered and meta, Vikander also plays original Vep actress Musidora in flashbacks to the 1916 production, while Macaigne doubles as Feuillade. Clear as mud? Very good.