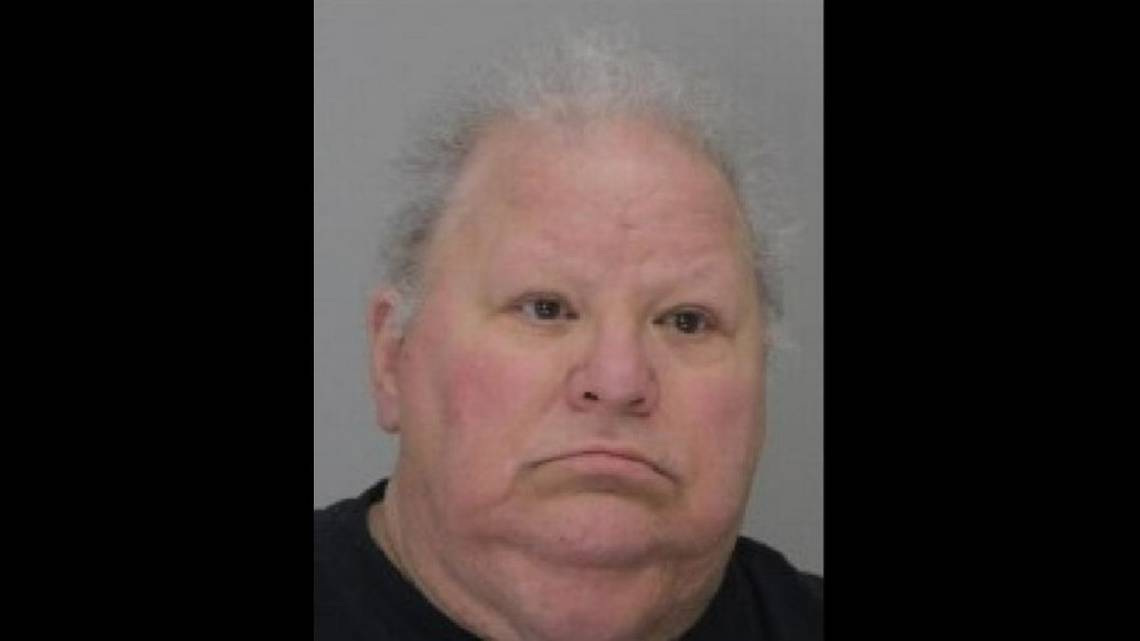 A 69-year-old man from North Texas has been arrested and charged ongoing sexual abuse of a child after Irving police said a 21-year-old victim contacted authorities, according to a press release.

The victim told police that Averil Drew Cardwell sexually assaulted her from ages 3 to 8, according to the release. After hearing about the first victim, another person reached out and told police there were other victims.

According to the police press release, Cardwell turned himself in to the Dallas County Jail after two warrants were issued for his arrest. A total of four victims have been identified dating back to 1986.

Irving police said Cardwell is out of jail and not currently in custody.

Investigators believe there are more victims they have not yet been able to identify, Irving police said. They are asking anyone whose child has had contact with Cardwell to speak to their children, family or friends. When they discover that someone they know was the victim, the police are asking people to call detectives at 972-273-1010.

Cardwell lived in Irving for a long time in the 1500 block of Upton Place, but now lives in Cedar Hill, police said.