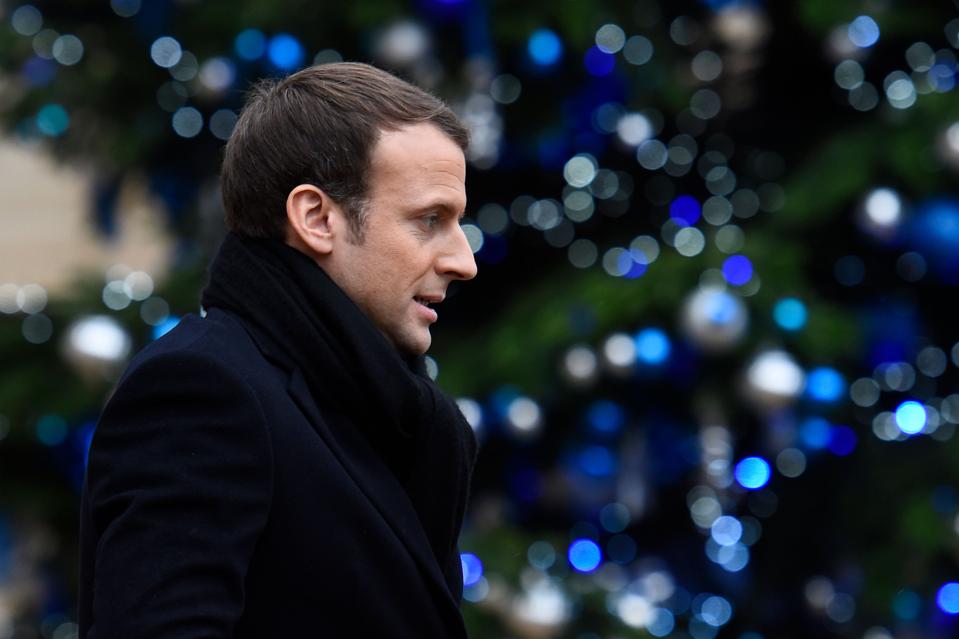 As EU countries continue to fight high rates of Covid-19 infection through national or regional lockdowns, it is too early to say whether current travel restrictions will be relaxed for the Christmas season .

However, there are indicators that many countries could try to relax the rules on mixing households, to allow families to come together to celebrate.

the TBEN reported how government medical adviser Susan Hopkins said they were working on a plan and wanted Christmas to be “as close to normal as possible.”

Speculation is that a five-day easing of household mixing could be allowed and ideally across England, Northern Ireland, Wales and Scotland, to allow families to cross borders to celebrate .

Scotland gears up for a ‘digital Christmas’

Meanwhile, the 4 UK countries are working together to bring students home from schools and universities through a “student travel window” from December 3-9.

Germany is considering allowing private gatherings in public for up to two households over the Christmas period, but has canceled all of its Christmas markets.

The mayor of Leipzig, which traditionally has a large festive market, said: “I myself am a big fan of the Christmas market. But we have to face the realities. Health comes first. I am happy that we can still decorate the streets and squares and thus offer the people of Leipzig a Christmas atmosphere. “

As reported by the TBENLeading Swedish epidemiologist Anders Tegnell has called on Swedes to prepare for the possibility that travel will be limited to specific areas during the Christmas period, so that healthcare services and providers are not overwhelmed.

However, he also said a decision would be made in two or three weeks – many of the new infections in Sweden come from private parties. That is why the sale of alcohol was banned after 10 p.m.

Irish Prime Minister Leo Varadkar told Irish citizens living abroad that they should not book flights back to Ireland for Christmas yet, as it was far “too early” to give advice on travel restrictions during the holiday season.

Italy has promised a lock-free Christmas for Santa Claus

Italian Prime Minister Giuseppe Conte reassured the children of Italy via a Facebook message that Santa Claus will be able to deliver gifts as usual this Christmas, because “he is good and he will surely wear a face mask to protect himself”.

The news is similar to the promise Prime Minister Jacinda Ardern made to New Zealand children during the first wave of the pandemic that the Easter Bunny and Tooth Fairy were essential workers and could continue to travel through the country to visit families.

Sinterklaas Festival in The Hague without crowds

In The Hague, the Netherlands, the annual televised parade through the streets, for Saint Nicholas, called Sinterklaas, took place without a crowd.

The event held in mid-November allows Sinterklaas to arrive by boat before celebrating Christmas traditions, according to TBEN, December 5.

French Prime Minister Jean Castex was asked about Christmas at a press conference and while it was too early to tell, as reported Local, the government’s objective was to allow “French family celebrations”, but Christmas would “not be as usual” this year. “It is not reasonable to expect big parties or gatherings of several dozen people, especially on New Year’s Eve,” he said.

However, France’s Agriculture Minister Julien Denormandie has confirmed that Christmas trees will be considered essential items for the holiday season and people could start selling trees on November 20. French residents are currently only allowed to leave their homes to purchase essentials and the government has been heavily urged to allow sales to continue. 6 million trees are sold in France every Christmas and 80% – as reported The connection– Are homegrown.

French Prime Minister Jean Castex said it was too early for anyone in France to make travel plans for Christmas. France is currently under a four week lockdown where everyone must download a form, a certificate, explaining why they are leaving the house. People are not allowed to go to work (if they cannot work from home) and do essential errands, seek medical help or medication, or exercise for an hour, unless they are 1 km from their home (0.62 miles).

Would you like to stay in an inn that was a prison?

In London’s most luxurious hotels, Christmas will come with humor and strict hygiene measures

The Bharat Express News - November 29, 2020 0
Following the announcement of the disappointing closure of a Ugandan subsidiary in October, Binance - the world's largest cryptocurrency exchange - yesterday published a...