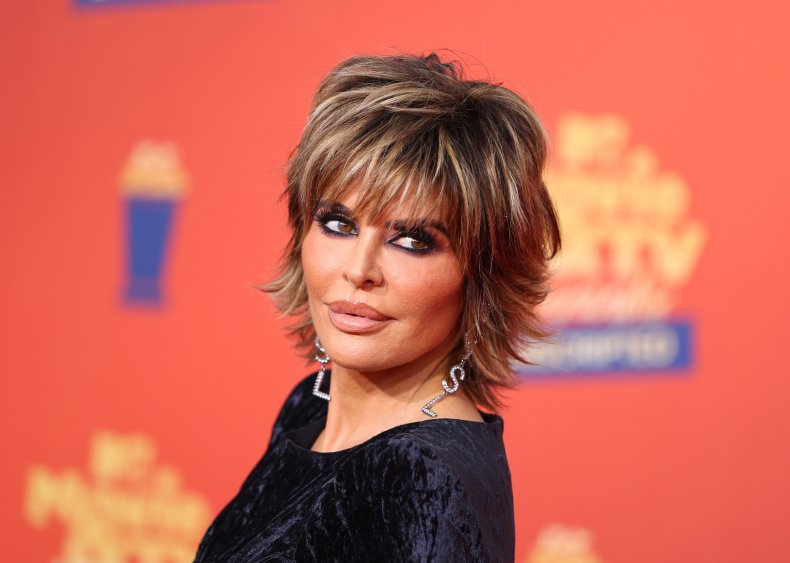 Talking on the digital street is that reality TV star Lisa Rinna is leaving Bravo’s Real Housewives of Beverly Hills after season 12, and some people on the internet claim to have the proof.

On Tuesday, an Instagram account called @how.meme.you, which regularly posts memes about the Real housewives stars, posted a screenshot of an alleged message from Rinna, who has interacted with the account before.

Rinna’s message said, “I’m so sorry to block you now that I can’t see any housewives anymore. I think you’re the best. I just need to get it out of my life.”

The account wrote in the caption, “It’s done! I’m joining the team blocked by Rinna!
Even if she doesn’t see my answer, I hope she gets better soon. I think it’s a difficult time for her. She has always been soooo nice to me, I will miss her in my DM. I don’t take it personally and she’s still my favorite.”

Many fans believe her message is proof that Rinna plans to leave the show, which she has been a part of since season 5 aired in 2014. There are also reports that Rinna has something to say about it. Real Housewives of Beverly Hills from her Instagram account.

Many have argued that the drama and emotions of season 12 were too much for Rinna to handle. After losing her mother last November, some fans have stated that she used her mother’s passing to project more negative emotions onto others.

“Why does Lisa Rinna have the right to be mean to people just because her mother died?” said a Twitter user on August 31.

Rinna’s suspected departure has not been confirmed by the actor or Bravo, but fans of Real housewives are torn in their reactions to the idea of ​​Rinna leaving.

Some fans are calling for her removal, claiming that Rinna is prone to start drama and accuse her of being a bully.

An user wrote“You never win if you play dirty. If the rumors are true, Lisa Rinna ran away.’

Others are saddened by the possibility. Another user wrote“Lisa Rinna’s departure is the WORST news.”

Season 12 was certainly dramatic for the Real Housewives of Beverly Hills form. While the show carries its own level of drama, Garcelle Beauvais has also dealt with internet trolls sending hurtful messages to her children, which she took to social media to condemn.

“I am usually a very strong woman. I was raised to be strong [and] my life has taught me to be strong, but when it comes to my children!” Beauvais tweeted. “It hurts, it’s not okay. I’ve been in tears all night.”

Rinna also came to her rescue by writing in an Instagram story: “We’re doing a TV show. We’re trying to entertain you – why can’t you treat it like wrestling, love us – love to hate us . But go away the kids alone!”