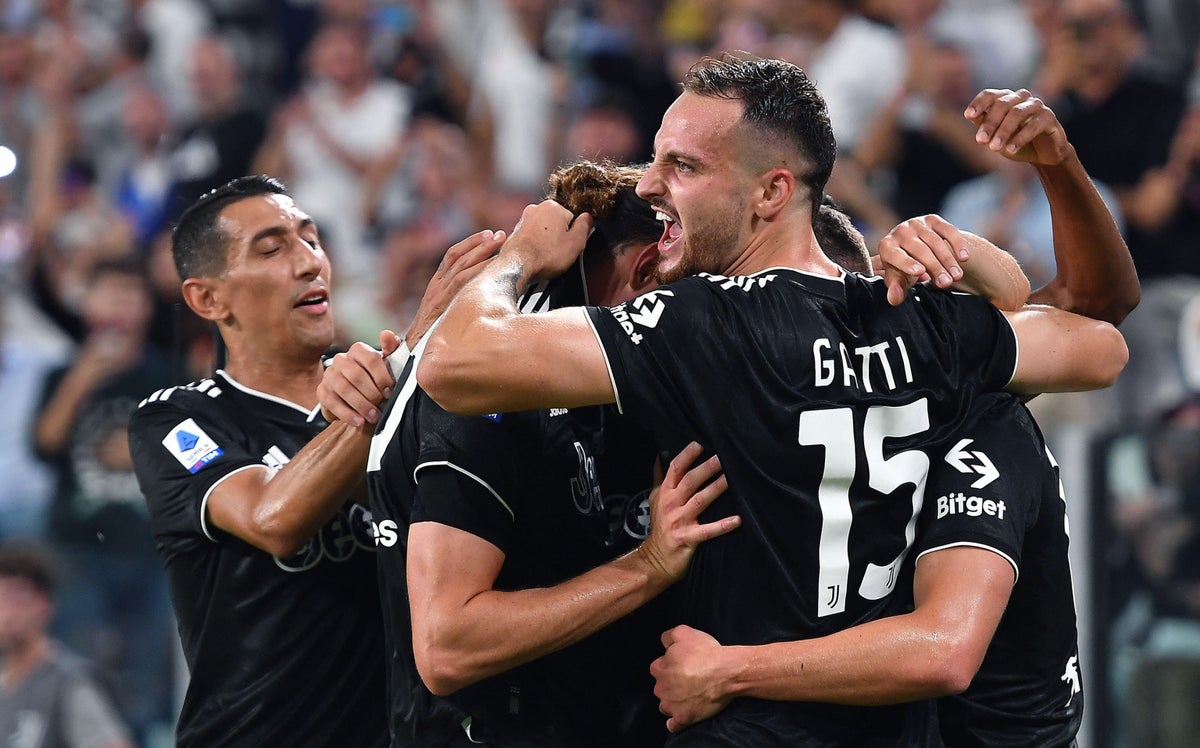 A ravishing clash between two European heavyweights is set for the opening day of the 2022-23 Champions League group stage, as Juventus travel to Paris Saint-Germain at the Parc des Princes on Tuesday evening.

Two-time European champions Juve are looking to return to the continent’s elite after falling down the pecking order in recent seasons. After winning nine consecutive Serie A titles between 2012 and 2020, the Old Lady of Turin has placed fourth back-to-back and has not progressed beyond the quarter-finals of the Champions League since the 2016-17 season.

Both Milan clubs appear to have progressed beyond them from a domestic perspective over the past few campaigns and a mixed start this season has resulted in two wins and three draws in five Serie A matches, making them big underdogs in Paris.

FOLLOW LIVE: Dinamo vs Chelsea in the Champions League

For PSG, the quest is simple: finally deliver that elusive Champions League trophy. They have built an all-star team thanks to Qatar Sports Investments’ endless money since their takeover in 2011, and the 24 goals they have scored in six Ligue 1 matches this year show a formidable attack – with Lionel Messi, Neymar and Kylian Mbappe – clicks into gear nicely.

Here’s everything you need to know for the opening match of the group stage.

When is PSG vs Juventus?

The match kicks off on Tuesday, September 6 at 8pm BST. It will be played at Parc des Princes in Paris, France

It will be shown live on BT Sport 4 with coverage after the close of Dinamo Zagreb vs Chelsea. It will also be streamed live on the BT Sport website and mobile app for BT Sport customers.

PSG have only a few injury concerns as Julian Draxler and Timothee Pembele have knee problems, while Vitinha has doubts after he suffered a blow over the weekend. The rest of the squad is at the disposal of Christophe Galtier and weekend substitutes Sergio Ramos, Neymar, Nuno Mendes and Renato Sanches are ready to return to base.

Juventus, on the other hand, has a number of injuries and could travel to Paris without Paul Pogba, Adrien Rabiot, Wojciech Szczesny, Marley Ake, Kaio Jorge and Federico Chiesa. Mattia Perin replaces Szczesny in goal, while Leonardo Bonucci is likely to return to the lineup as centre-back, moving Danilo to right-back, and Dusan Vlahovic could get the nod to Arkadiusz Milik at the top.

An exhausted Juve side will struggle in Paris and PSG should be able to start their quest for a first-ever Champions League title with a comfortable win. PSG 3-1 Juventus.