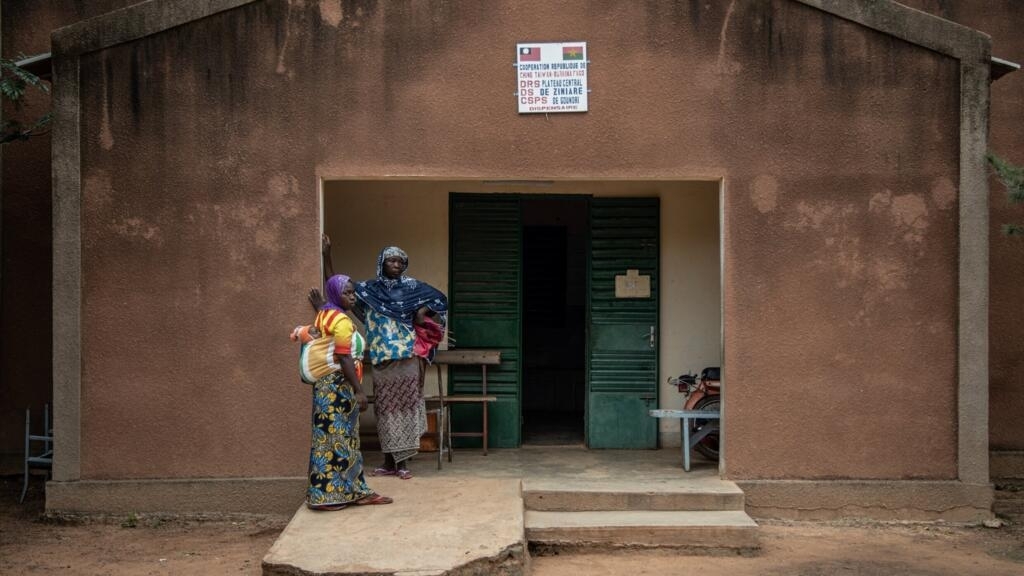 Islamist militants abducted about 50 women in Burkina Faso’s northern province of Soum on January 12 and 13, the government said in a statement on Monday, confirming previous media reports.

Local officials and residents who spoke on condition of anonymity said on Thursday that about 40 women were seized a dozen miles southeast of Arbinda.

About 20 others were abducted the next day in the north of the city, the sources said, adding that several managed to escape and return to their villages to raise the alarm.

The landlocked West African country is one of the poorest and most unstable countries in the world.

Since 2015, it has struggled with an insurgency led by jihadists affiliated with Al Qaeda and the Islamic State (IS) group, which has killed tens of thousands and displaced about two million people.

“The women gathered to collect leaves and wild fruits from the bush because there was nothing left to eat,” said one resident, adding that they had left with their carts on Thursday.

“When they didn’t come back on Thursday night, we thought their carts had a problem. But three survivors came back to tell us what happened,” says another resident.

The same person said about 20 women, unaware of the initial kidnapping, were then taken the next day, five miles north of Arbinda.

“In both groups, some women managed to escape and return to the village on foot,” the resident added. “We think the kidnappers took them to their bases.”

According to local officials who confirmed the kidnappings, the military and its civilian auxiliaries searched the area without success.

Arbinda is located in the Sahel region of northern Burkina Faso, an area blocked off by jihadist groups and with limited food supplies.

In August 2021, 80 people, including 65 civilians, were killed in an attack on a convoy taking them to Arbinda.

In December 2019, 35 civilians were among a group of 42 people killed in an attack on the city itself.

In many parts of Burkina, cultivation is no longer possible due to the conflict.

The population of Arbinda is highly dependent on outside food supplies.

In November 2022, Idrissa Badini, a civil society spokesperson, raised the alarm about the situation in Arbinda: “The population, which has exhausted its reserves, is on the verge of a humanitarian disaster,” he said.

According to the United Nations, nearly a million people live in blockaded areas in the north and east.

Disgruntled army officers staged two coups this year in anger at the failure to put down the insurgency.