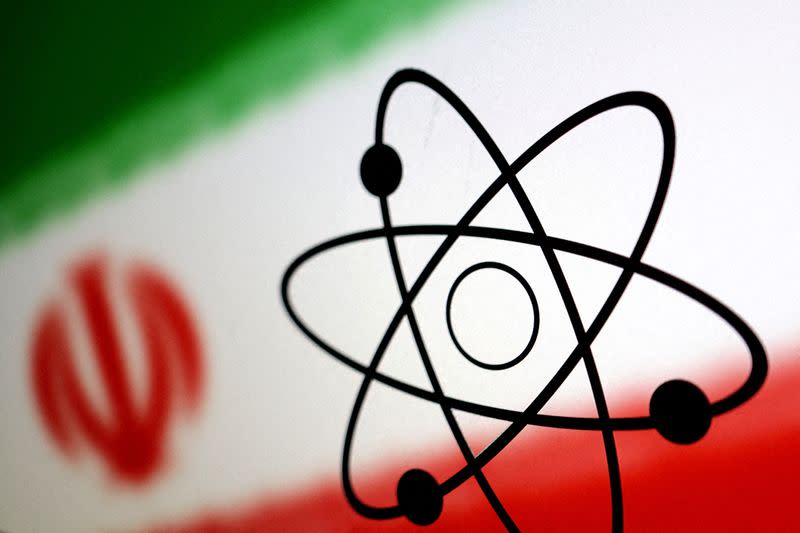 JERUSALEM (Reuters) – Israel does not expect an extension of Iran’s nuclear deal with world powers before November’s US midterm elections, an Israeli official said Sunday after European parties in the negotiations expressed frustration over Tehran.

Following the withdrawal of then-US President Donald Trump from a 2015 Iranian nuclear deal it deemed too limited, Israel has similarly argued against the return pursued by the current US administration.

On Saturday, Britain, France and Germany said they had “serious doubts” about Iran’s intentions after it tried to link a revival of the deal with a shutdown of UN watchdog probes to trace uranium at three of its nuclear sites.

“At the moment, it appears that a nuclear deal with Iran will not be signed until after the (US) midterm elections,” the Israeli official told reporters on condition of anonymity.

Some Israeli commentators saw the comment as anticipating US President Joe Biden’s reluctance to make a deal close enough to the vote for Republican rivals to use it in their domestic campaigns against his Democratic Party.

During his briefing to the Israeli cabinet on Sunday, Prime Minister Yair Lapid thanked European powers “for their candid stance”.

“Israel is making a successful diplomatic effort to end the nuclear deal and prevent the lifting of sanctions against Iran,” he said. ‘It is not over yet. The road is long. But there are encouraging signs.”

Iran, which denies seeking nuclear weapons, has since the US strike itself violated the 2015 agreement with ramped up uranium enrichment, a process that could create bomb fuel in the future.

ALSO READ  Trump, who received hundreds of millions of dollars from his father's real estate empire, calls John Fetterman spoiled: 'He lived on his parents' money'

Israel is not a party to the Vienna talks. But concerns about Iran and threats to take military action against its nemesis if diplomacy is a dead end keep Western capitals on alert.

Trump declares himself second only to Jesus