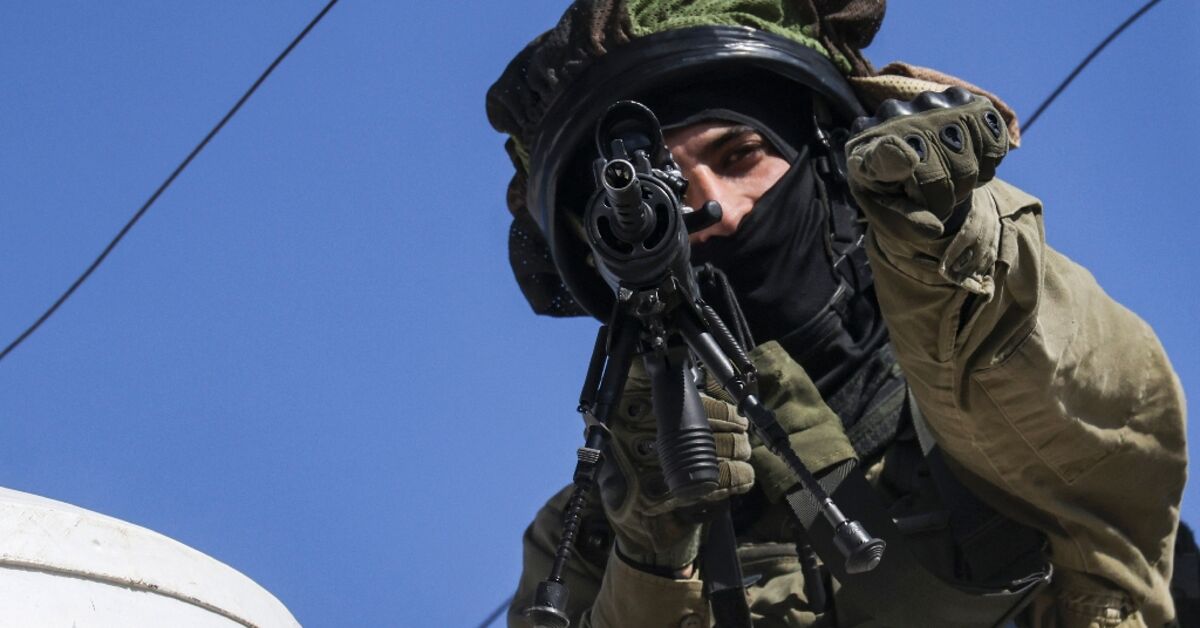 Israeli soldiers shot dead a Palestinian man on Tuesday after he allegedly fired on troops in the occupied West Bank, medical and military officials said.

The Palestinian Health Ministry said Hamdi Abu Dayyeh, 40, was killed “by Israeli occupation bullets” in the southern city of Halhul.

The Israeli army said an attacker fired at soldiers, “who responded with live fire and neutralized him”.

An TBEN photographer spotted a man’s body next to a military tower at the northern entrance to the city before it was covered by soldiers.

A Palestinian woman told TBEN she was in a car with her family when gunfire erupted.

“We were on our way, people were walking around normally… the army kept firing, we got under the seats,” said Umm Amir Taqatqa, a resident of nearby Beit Fajjar.

The shooting in Halhul raises the number of Palestinians killed in the West Bank this month to 15, including civilians and militants, according to an TBEN tally.

The majority have been killed by Israeli forces, which have occupied the West Bank since the 1967 Six-Day War.

A wave of violence in 2022 made it the deadliest year in the West Bank since United Nations records began in 2005.

ALSO READ  The explosion at the port of Beirut: why has there been no accountability?

At least 26 Israelis and 200 Palestinians were killed across Israel and the Palestinian territories last year, according to TBEN figures.

The majority of the fatalities occurred in the West Bank, while 49 Palestinians were killed in a three-day conflict in Gaza.

With the second attack in Jerusalem, Israel’s Netanyahu is under siege