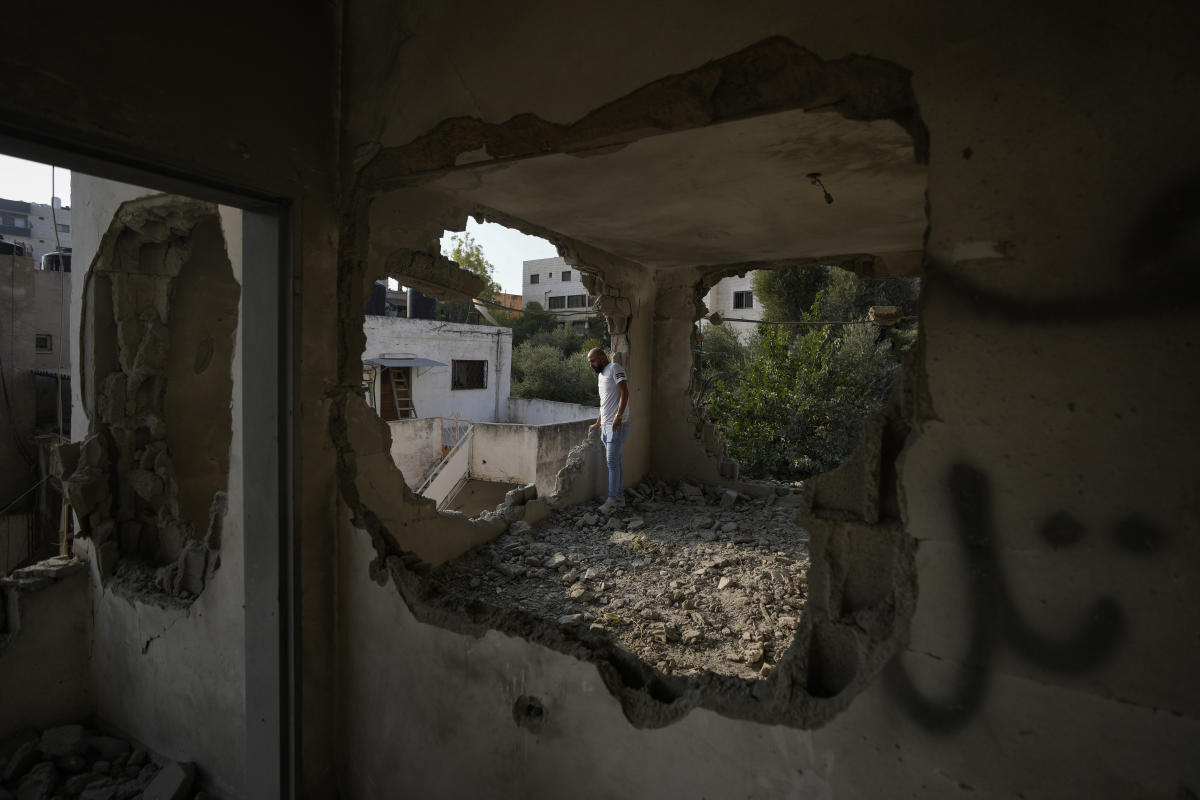 JERUSALEM (TBEN) — Israeli forces killed a Palestinian man on Tuesday during a firefight in the occupied West Bank, the Palestinian health ministry said. Violence erupted after Israel demolished the home of a Palestinian who killed three Israelis in an attack earlier this year.

The military said it had demolished an apartment in the West Bank city of Jenin belonging to Raed Hazem, the gunman who opened fire in a Tel Aviv bar in April.

During the operation, the military said that “violent disturbances, including stone throwing, incendiary bombs, hurling of explosives and massive gunfire at the troops, broke out” and that soldiers were firing back.

The Palestinian health ministry said a 29-year-old man was killed and 16 others were injured in the fighting. The Palestinian official news agency, Wafa, identified the man as Mohammad Musa Sabaaneh. It was not immediately clear whether he was armed or involved in the clashes.

Israel maintains a policy of demolishing the homes of Palestinian attackers. Israeli officials say the destruction deterred future attacks, while human rights groups view it as a form of collective punishment.

Israel has been making almost daily arrests in the West Bank for months, prompted by a spate of deadly attacks on Israelis earlier this year that killed 19 people.

ALSO READ  Half of workers at Russia's largest airline could be forced by Vladimir Putin to join army, report says

Those attacks include the deadly shooting carried out by Hazem, who opened fire in a crowded bar in Tel Aviv. He was later killed in a shootout with Israeli security forces.

Dozens of Palestinians have been killed during that time, many of them militants or people involved in fighting, but some civilians have also been killed, including one who accidentally drove through a battle zone and an experienced Al Jazeera journalist who covered the raids. .

Israel says the arrest raids are intended to dismantle militant networks that have embedded themselves, particularly around the West Bank city of Jenin, which has become a bastion for armed struggle against Israel. The Palestinians say the operations are aimed at maintaining Israel’s 55-year military occupation of areas they want for an independent state.

Israel captured the West Bank, along with East Jerusalem and the Gaza Strip, in the 1967 Middle East war and the Palestinians are seeking those areas for a future state.