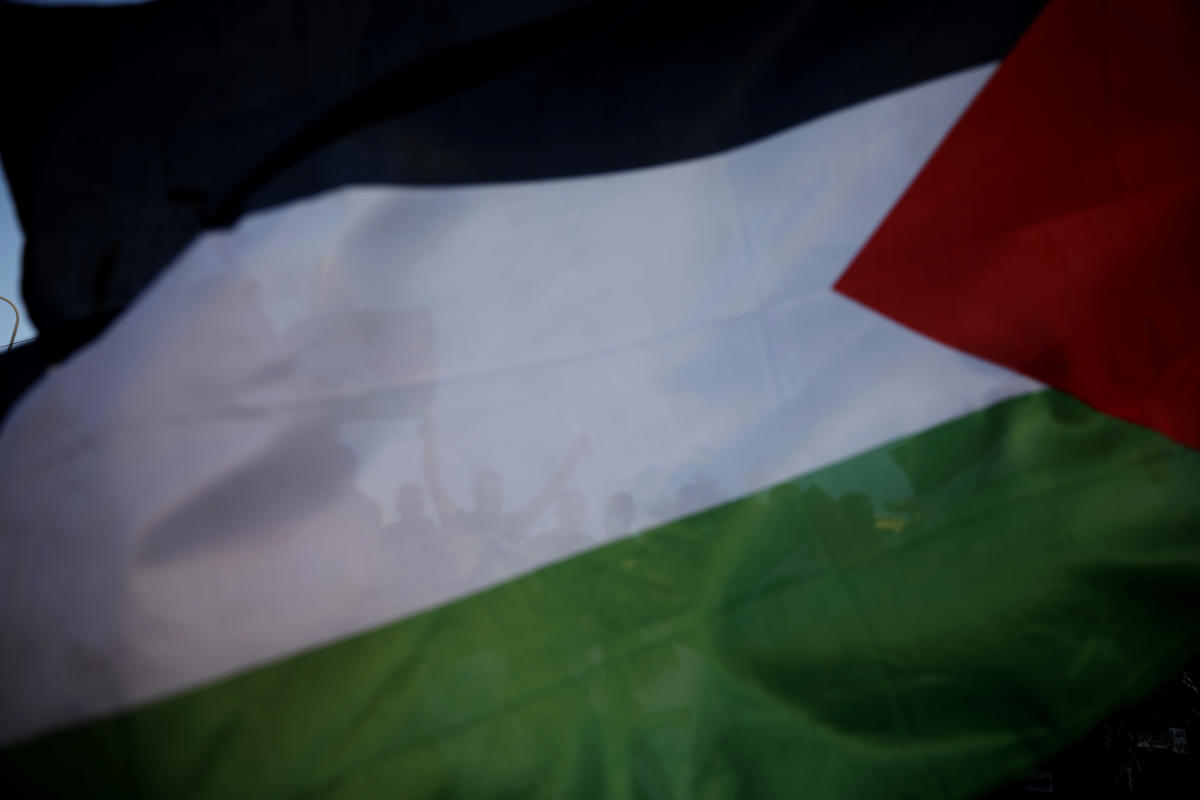 Itamar Ben-Gvir’s order follows a series of other punitive measures against the Palestinians since he took office late last month.

“Today I ordered the Israel Police to enforce the ban on flying a PLO flag that shows identification with a terrorist organization from the public sphere and to stop any incitement against the State of Israel,” Ben announced. -Gvir on Twitter.

Prime Minister Benjamin Netanyahu’s new government has moved swiftly against the Palestinians in retaliation for a Palestinian pressure on the UN’s highest judicial body to give its opinion on Israel’s 55-year military occupation of the West Bank.

It has withheld nearly $40 million in Palestinian tax revenues and said it will transfer the money to victims of attacks by Palestinian militants, strip Palestinian officials of their VIP privileges and even disrupted a meeting of Palestinian parents about their children’s education, alleging that it had been illegally funded by the Palestinian Authority.

According to a report by the Israeli human rights organization B’Tselem, the repeated moves could raise tensions after the deadliest year of the Israeli-Palestinian conflict in nearly two decades.

Ben-Gvir’s last order is not the first battle to fly the Palestinian flag.

Israel once viewed the Palestinian flag as belonging to a militant group related to the Palestinian Hamas or the Lebanese Shiite Hezbollah. But after Israel and the Palestinians signed a series of interim peace agreements known as the Oslo Accords, the flag was recognized as that of the Palestinian Authority, which was established to administer Gaza and parts of the occupied West Bank. Israel opposes all official business conducted by the PA in East Jerusalem, and police have in the past broken down events they claimed were related to the PA.

Netanyahu told his cabinet on Sunday that the measures against the Palestinians were aimed at what he called “an extreme anti-Israel move at the UN.”

The Palestinian citizens of Israel make up 20% of the population and they have had a turbulent relationship with the state since its establishment in 1948, when hundreds of thousands of Palestinians fled or were forced to flee during the events surrounding the establishment of the State of Israel.

Those who remained became civilians, but were long viewed with suspicion by some Israelis because of their ties to the Palestinians in the West Bank, Gaza Strip and East Jerusalem, territories Israel captured during the 1967 Middle East war.

The Palestinians are seeking all three areas for a future independent state. Netanyahu’s new government is dominated by hardliners opposed to a Palestinian state.