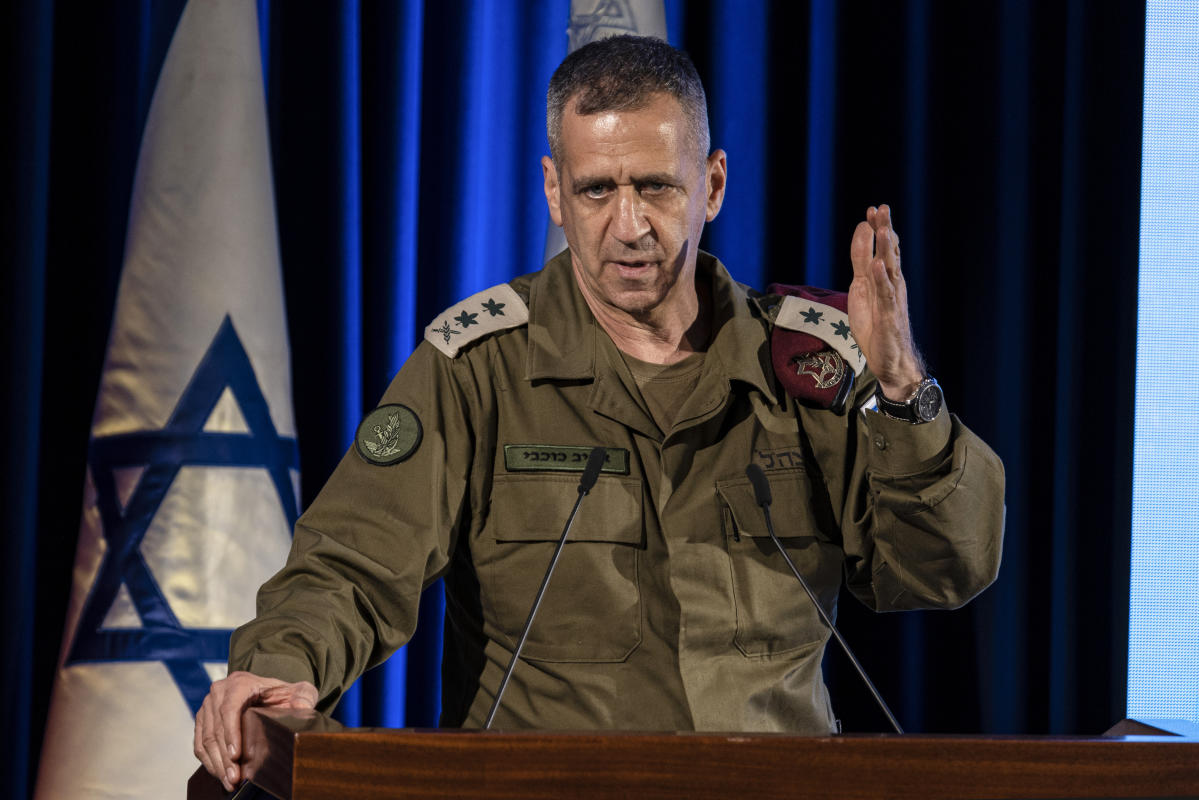 JERUSALEM (TBEN) — Israel’s outgoing army chief on Friday warned of plans by Benjamin Netanyahu’s new coalition to extend greater scrutiny to pro-settler lawmakers and make other changes to Israel’s security establishment, joining a loud chorus of criticism against the most right-wing government in the country’s history.

“This is likely to cause damage and negatively affect our war preparation,” Kochavi told the Israeli news site Ynet.

While the coalition agreements have caused a stir in many segments of Israeli society, Kochavi’s concerns are of great significance. Among Jewish Israelis, the military is considered an emblem of stability and one of the country’s most trusted institutions.

Kochavi expressed particular concern about the coalition’s plans to create three separate sources of authority in the West Bank. Netanyahu gave his right-wing finance minister, Bezalel Smotrich, control of an Israeli military body that directs planning for Israeli settlements and Palestinian construction in parts of the West Bank where Israel maintains civilian control.

Smotrich is in favor of outright annexing parts of the West Bank that the Palestinians want for their hoped-for independent state.

“There cannot be two commanding authorities (in the West Bank),” Kochavi said. “The separation between us is not good and can cause damage and lead to a worse situation for all populations.”

Another move that Kochavi fears could undermine the army’s chain of command in the West Bank stems from Netanyahu’s deal with Itamar Ben-Gvir, a right-wing lawmaker whose views were so extreme that the army banned him from mandatory military service.

As national security minister, Ben-Gvir now oversees the paramilitary border police, which has so far worked under the Israeli army in the occupied West Bank.

“The work that the border police are doing in Judea and Samaria is excellent and I hope the situation remains as it is. The chain of authority must be maintained,” Kochavi said, referring to the West Bank by its biblical name.

In other interviews, Kochavi said he called Netanyahu twice to warn him of the far-reaching consequences of the coalition’s actions for the cohesion of the defense establishment.

Netanyahu has tried to assure the public – as well as the European and Arab allies of the US and Israel – that he has veto power over any changes the far-right ministers make. But critics say he has so far failed to contain his coalition partners.

After serving as chief of staff for nearly four years, Kochavi will hand over the reins to Major General Herzi Halevi next week.