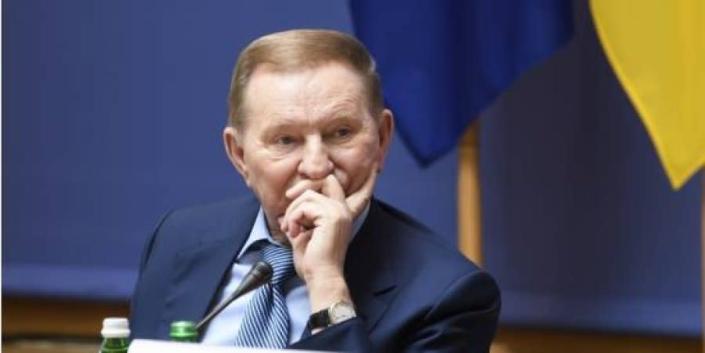 “First of all, there is no need to rely on ‘Putin will die soon’, or ‘sanctions will soon kill Russia economically,'” Kuchma said.

“(It also makes no sense to hope) that the Russian public will soon see the light and come to the anti-war protests. Nothing like that will happen. Ukraine must fight and solve these questions on the battlefield.”

Kuchma said that “Putin is feverishly building an army from prisons and acquiring weapons from Eastern autocrats,” proving that the Russian dictator “still wants to achieve some sort of victory.”

He added that the different sides in this conflict have such radically different goals that there is no overlap with “the Kremlin fantasies” and Ukrainian goals, for example.

“It is unacceptable for Ukraine to surrender its own country, and more importantly, its people, to occupation,” he said.

“It is unacceptable for the Russian powers to appear unhappy and a ‘loser’ in the eyes of their own people and the West, and that is exactly what the Kremlin thinks would be the result of leaving the occupied territories.”